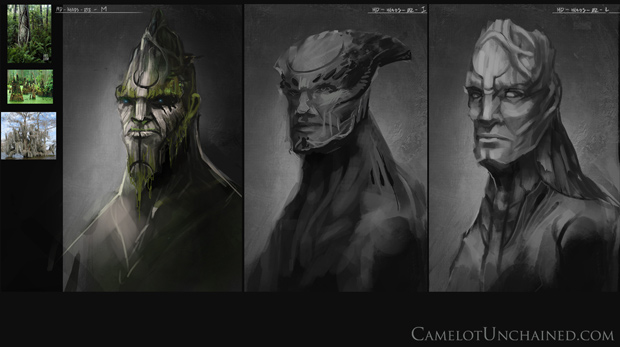 Slowly crawling out from the icy grip of one of the worst east coast winters in recent memory, the team at CityState Entertainment offers an update on how things currently fare for Camelot Unchained.

Although many goals set for March were late including the expansion of internal testing, CityState is bulking up in staff and will soon be changing offices to accommodate the new size of the team. Mark Jacobs is also finding it challenging to pull himself from his environmental art role to focus on his team leadership role as has been proven necessary.

The new designer Ben Pielstick has been hard at work with leader designer Andrew to bring various systems including the combat into reality. Building out their own unique engine and tools to work with said engine is no easy task, but necessary to build the unique world they envision.