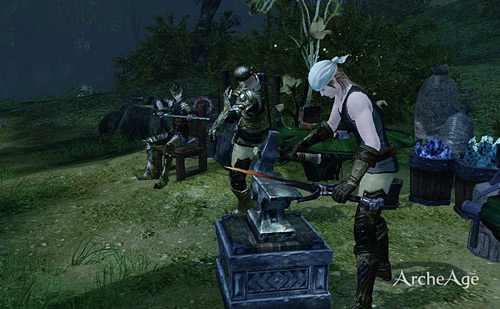 Trion Worlds has begun sending out invites to a hand-picked group of ArcheAge fansite operators, livestreamers, and select community members to play test the game before moving on to the next phase of development.

The alpha test is NDA-free, meaning players can share their game experiences publicly.

Check out the alpha launch trailer below and head over to the ArcheAge website to sign up for the alpha/beta.