To paraphrase the wisdom of the well-known philosopher Kermit the Frog, it’s not easy being lean. Lean, in our case, means running a small studio and spending the donations we’ve received, wisely. Sometimes, being lean will bite us in the proverbial butt, and today’s announcement is a perfect example.

I’m sorry to say that we have to delay the BSC Days till early July. The reason for the delay is quite simple: We hit a snag with the game. While it is running well, it is not running well enough, in my opinion, for us to present it to our non-IT testers in the manner that we would like. The problem is that while our server has been rock-solid even with many hundreds of players and bots in it, all of them using abilities, physics, basking in the new lighting model, etc., we’ve seen some issues on the client side that the team has been trying to fix for the last 48 hours.

As a lean team, especially one that brought in four new engineers in the last 30 days, we’ve been unable to find the cause of the error. We are getting close, but we are not there yet. Now, is the game running better than any I’ve seen in a comparable stage of development? Yes. But, I told our Backers that we were focusing on tech first, not beauty. As the tech is not yet fully ready for its close-up, we are going to delay the BSC Days till next month. We are doing some very interesting things here tech-wise (some of which we will talk about next month), and because we are building most of this engine from scratch (we have talked about using one of the top middleware physics engines), this sort of thing will happen from time to time. Unfortunately, it happened at the 11th hour, just as we were putting the game through its final in-house tests before putting it out to our Internal Testers.

It would be easy for us to simply say a Mea Culpa, or frankly we could just chalk this up to development delay and leave it at that. After all, words come easy, and how many times have we as gamers heard the same thing from developers and publishers? When we launched our Kickstarter, I said that CSE was going to do things differently; the way I did things back in the A.U.S.I. days as well as the early Mythic days. That we were always going to be open, honest, proactive–and, even more importantly–grateful for the opportunity our Backers have given us.

For those who have followed our copious updates, or have engaged in debate and discussion on our Forums, or those of our IT testers who spend a ton of time talking to each other and us in our IT chat, you can say we have kept our promises to date. Well, that’s not good enough. Here’s another example of how we intend to treat all our customers, whether they are Founders, Builders, Citizens or simply post-launch Players:

First, here is our corporate Mea Culpa. We know that many of you were eagerly looking forward to the presentations and seeing the game’s development LIVE for the first time. We are sorry we have to delay the launch of the BSC Days, and I hope you understand the reason for the delay. I’ve been very clear that we are not going to launch anything, whether the BSC Days (or BSC Daze according to our Backers on our Forums) or the game itself, until it is ready.

Second, we believe that as a developer, we have to be able to laugh a little at ourselves, as well as take a bit of humor (whether or not accompanied by rotten fruit) made at our expense. So, as a bit of compensation for our delay, all Backers will receive a digital statue of a bat wearing our “tiara of shame” that they can proudly display in their virtual homes in the game.

Third, we will also add some Founders Points to the accounts of all our Founders once the BSC Daze actually begin. This amount will be no less than $ 10 per Founder, but we will add to it if we miss the next announced date. Every week we are late, we will add another $ 5 worth of FPs.

Fifth, we will have two additional fun updates over the next week. On Friday, we will take one of the presentations from the BSC Daze and show it to you. It is not a game design or tech presentation, but it is an important one for the studio and for our Backers. The second update will be a Live Streaming event with Andrew and myself (at a minimum), where we will take questions and talk to you folks. We will also do a special thank-you as well to one of our Backers who made our day with a package she sent to us.

Sixth, and finally, we will look at the schedule for the BSC and see if we might be able to sneak a couple of other presentations into the mix and/or possibly expand the BSC Daze. No promises on this one, but we’ll see what we can do.

Now, do we have to do any of this? Of course not. The BSC Daze was intended to be a fun thank-you to our Backers. They will still be fun weeks from now, just as they would be today. But that is not good enough for us. Does our reaction to it seem a little over the top? Yes, and that’s how things should be, whether we delay the BSC days or anything else (especially when this is our 2nd delay).

We are a team at CSE, in every sense of the word. Just as I’ve always said, we succeed or fail as a team. We failed to meet our schedule, and we need to own up to it as a team. Hopefully you all agree that we have indeed owned up.

Again, on behalf of everybody at CSE, please accept our apologies for the delay of the BSC Days. 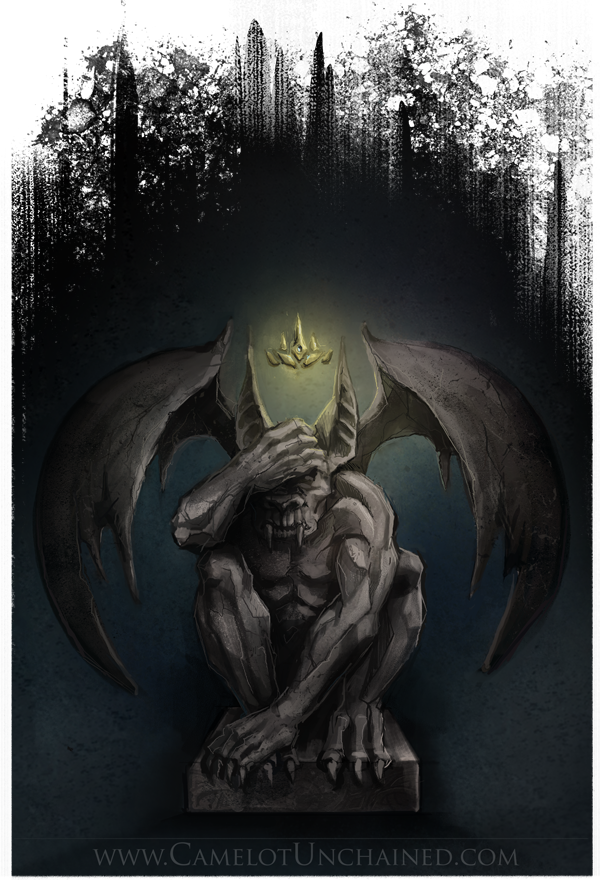