Ubisoft was making big games for our consoles and PC. Now the company seems to re-deploy its strategy and re-brand its years-ago single player games. 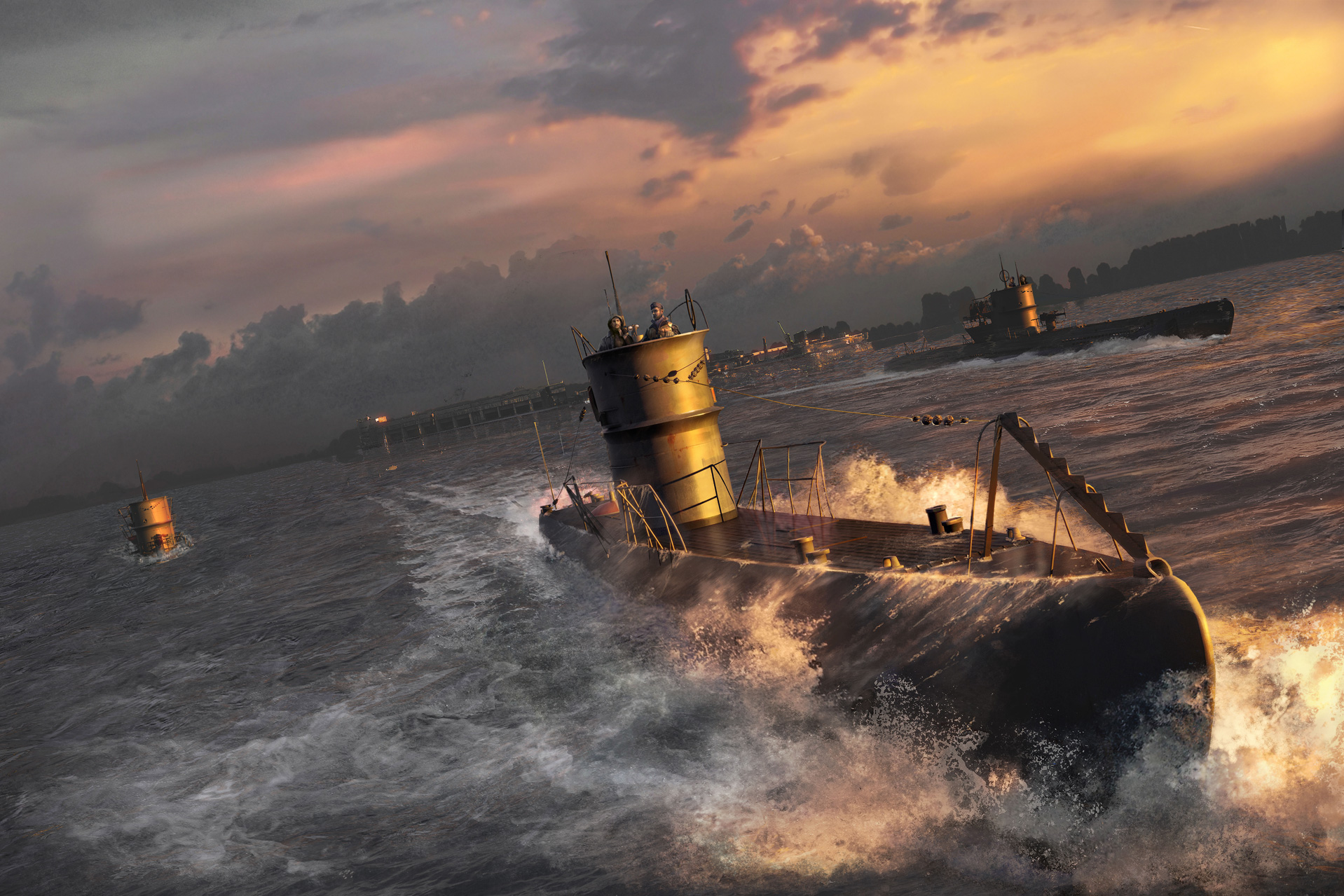 With an implementation of the successful Silent Hunter, Ubisoft’s blue byte is now working on a free to play browser game Silent Hunter Online, which is now in closed beta.

In Silent Hunter Online, you play as a submarine and participate in the Battle of the Atlantic. In an official press release, the developers says the game will feature a dynamic campaign mode that will be affected by the success of other players. In addition, the missions are also disputed together cooperatively with other players. As in previous games, there must be a variety of historically realistic illustrated submarines and ships in Silent Hunter Online.

Technically, the game is powered by the flash technology and provides 3D ​​graphics in the browser. An exact release date has not yet been confirmed.