Chrunchyroll, an anime and Asian media streaming service, has recently announced that they will be streaming an English subbed version of Blade & Soul on every Thursday starting on April 3rd at 12:46pm Pacific Time for premium members, with free members able to watch one week later.

“Based on the popular Korean MMORPG, Blade and Soul is an original anime that revolves around a female assassin named Alka. Alka, a sword-woman with proficient skills, defeats foes by a single stroke. She travels with an aim to avenge her master Hong’s death, of which vendetta was required by the rules of the tribe she belongs to.” 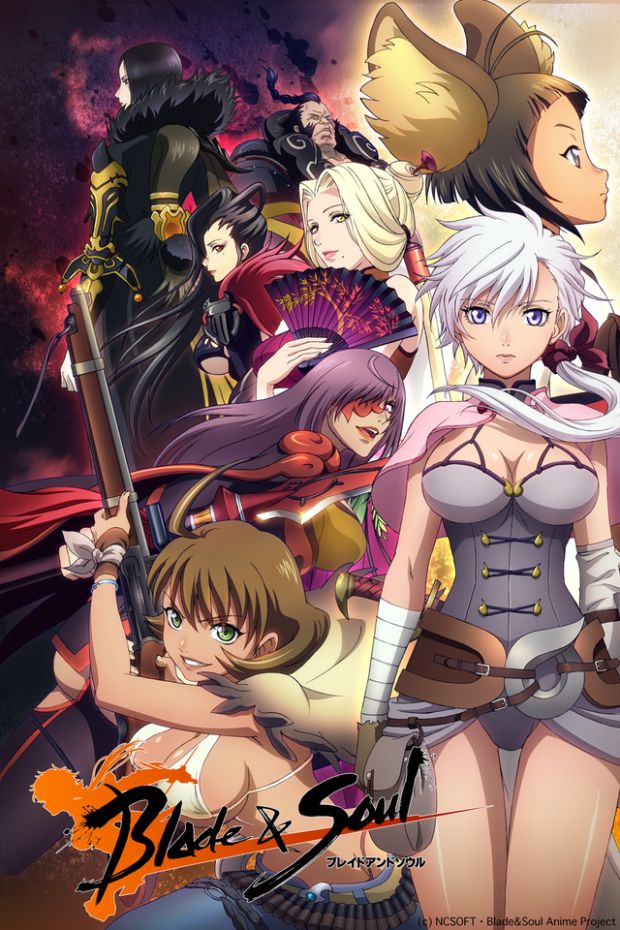