I really enjoyed the Qeynos competition, we got more direction than with the other races, and as rosie says it’s an iterative process… however there has been something that i’ve wanted in every build that we just don’t have.

We can create wild gardens using the shrubs and trees that we’ve been released and they’re really good for making landscapes, but they’re not so good for an urban garden where the inhabitants have crafted the area to suit themselves.

what i would love is some indoor / garden plants, here’s some examples of what i would like to place in streets and along roads / walls

I can see these either side of a door, either side of a gravel path going up a grassy lawn to a door, in alcoves built under a set of steps to liven up the wall, around the base of ponds to give the place a bit of depth.

The pot would be helpful to have these as indoor plants, like in places such as swimming pools and saunas to conservatories or even large entrance hall ways. bu the pot could also be sunk into the ground to make them external plants. 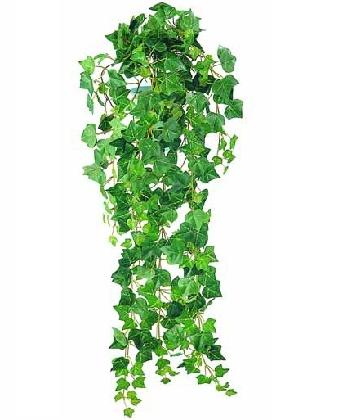 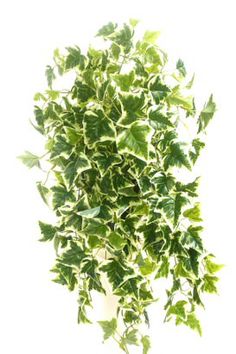 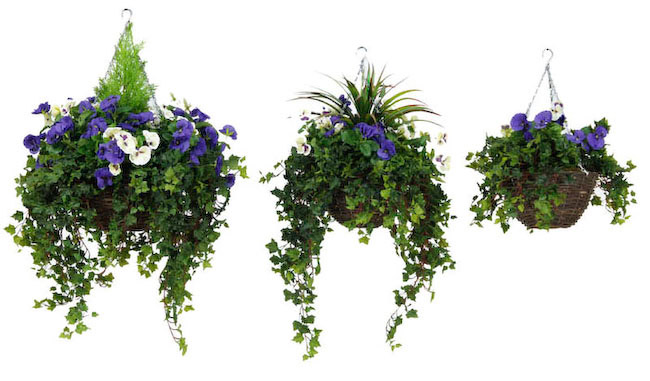 the hanging baskets wouldn’t need to have chains attached to them as we can make those already, plus not having the attached chains allows us to make bowls and fluted vases with flowers in them. also you could sink 1/4 of the baskets into a wall or surface and have the flowers trailing over the sides. 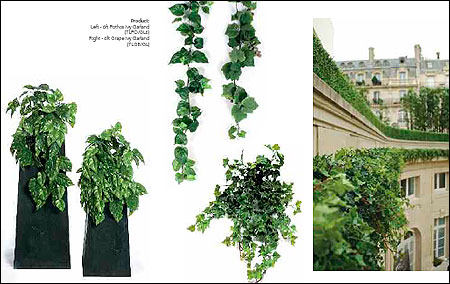 I really think things like this would enable us to make places look a lot more lived in. At the moment all we have are berry bushes and a big climber or the large trees for the new bi-oms that can be shrunk as small as they can go, but they still look wild.