There are a handful of new Facebook games released in June 2012, and we simply made a selection of promising titles, some of which are reviewed by our editors. Below is the list of new games: 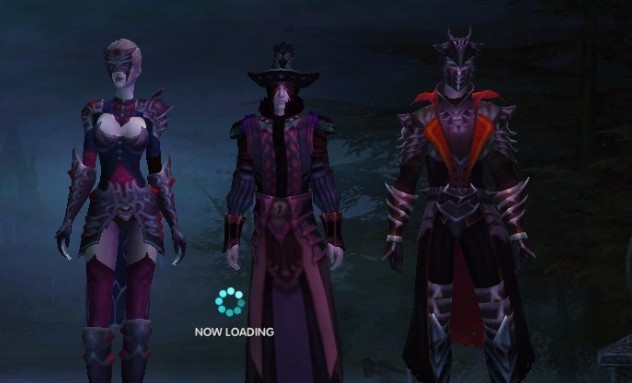 1, Ghosts of Mistwood is a social adventure game developed by Playdom, maker of Blackwood & Bell, Armies of Magic, Marvel: Avengers Alliance and etc. The game was firstly appearing in the Playdom’s private Forum and officially announced at E3 2012.

2, SimCity Social is a Facebook-based city-building simulation social game based on the SimCity series. In the game, you are a mayor in charge of a city, which is initially undeveloped. You must follow the ingame missions to lay out your city, construct facilities and maintain the happiness of your citizens.

3, Bomb Buddies – Inspired by the Bomberman franchise, Bomb Buddies is a free to play 3D game by China-based Balanced Worlds where players team up with their Facebook friends to bomb their opponents.

4, Lords & Colonies is a Facebook game where you select from the three races – human, orc, and elf – which excel at technological researches, strength and magical attacks respectively, and then choose the male or female character though few differences could be found between them.

5,Moonlight Online is a Free to play MMORPG on Facebook that takes you into a 3D virtual fantasy world where everything revolves around shimmering, mysterious, dark vampires and werewolves. Discover your superhuman abilities and build these so as ​​to customize your character specialization, spread your wings and fly high above cities at night or from skyscraper to skyscraper as a werewolf. The game, firstly announced in 2011, is developed by China-based IGG, which publishes games such as Age of Titans and Galaxy Online.

6, Dragon City is a Facebook-based social game with the theme around dragon breeding, hatching and fighting. The game is developed by Social Point, which has published Facebook games such as Social Wars, and Social Empires. The game is primarily executed in the way like all other games released by Social Point. In Dragon City, you start from your magical dragon island where you create your dragons in the hatchery, and grow dragons to earn more gold by placing them in the habitats.

7,RaceTown is a Facebook car racing game where players take in charge of a garage, and deal with service of various vehicles, and participate in matches with other players.