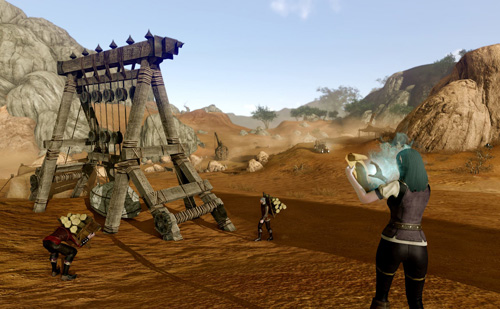 The beta test will start on Thursday July 17 at 10 AM PDT and run until Monday July 21 at 10 AM PDT. According to Trion Worlds, there will be no non-disclosure agreement (NDA) and players are encouraged to share their gameplay experiences online.

To learn more, head over to ArcheAgeGame.com.