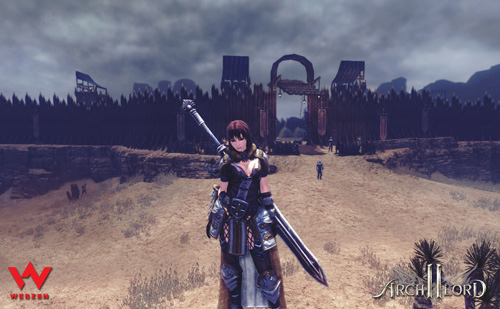 You can now play Webzen’s fantasy MMORPG without a beta invite.

Archlord 2, the free-to-play fantasy MMORPG from Webzen, is now in open beta testing, the publisher has announced.

The open beta introduces a number of changes, including an increased level cap of 41, reduced cooldown time for potions, increased attack speed, a new guild board, and various other tweaks. You can check out the open beta patch notes for the full list of changes.

Head to the Archlord 2 website to learn more about the game.