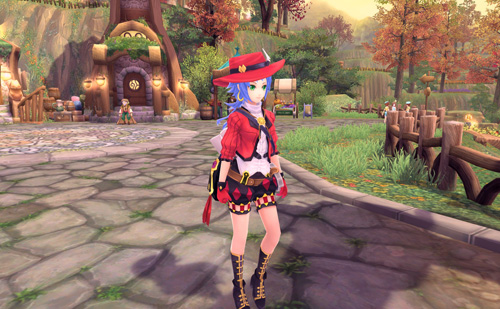 According to Aeria Games, an Aura Kingdom Facebook app will launch tomorrow and fans who sign up through the app will receive guaranteed access to the closed beta. The Facecbook app will be available for a week from its launch.