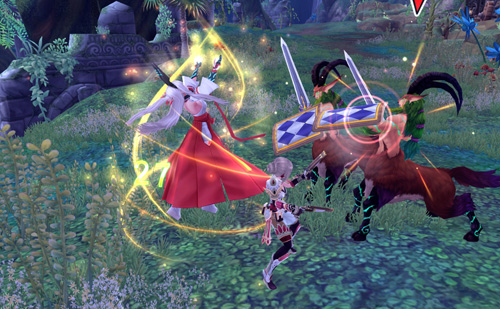 Aura Kingdom beta open to all on January 6.

In preparation for open beta, the stress test server will close for maintenance today at 4 PM PST. All server data except Founders’ character names and Founder Pack items will be wiped later today.

The open beta will introduce new zones, dungeons, items, an increased level cap of 75 and even new gameplay mechanics. To learn more, check out the official Aura Kingdom website.

In this episode of the Free-to-Play Podcast, the cast winds down, regroups, and reflects on the highs and lows of F2P gaming during 2013. Watch as each membe…
Video Rating: 0 / 5