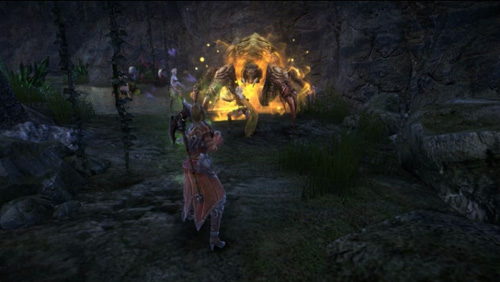 Info: Black Gold Online is a free-to-play action MMORPG from Snail Games. Inspired by the myths and fairytales throughout Northern Europe, Black Gold combines the magic-filled world of fantasy with the mechanized, gothic world of steampunk.

Players will be able to trigger more than 3,000 dynamic events and actions that can change the game world. Additionally, characters will have the ability to change forms and drive giant armored mechs in combat, creating a variety of fun and different encounters for both PvE and PvP experiences. Black Gold also features cross-genre gameplay, including both first-person (FPS) and third-person shooter (TPS) elements.

Key Features:
• Ride the Vehicles of Destruction
Pilot gigantic walking mechs, watch the earth shake in your wake or rein thundering beasts whose roar echo across the land. Prepare for a total war fought on fresh perspectives!

• Boundless PvP Action
Experience the most brutal and fast-paced PvP action in Black Gold Online. Stay on your guard and thread carefully through the lands of Montel, for there is no concept of safe zone.