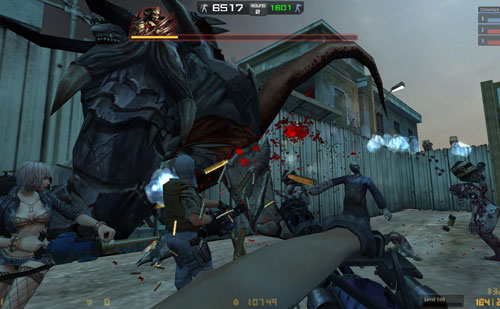 Nexon’s free-to-play Counter-Strike spin-off will be available on Steam soon.

“Both fans of Counter-Strike and players who are new to the game will have a full-blown shooter experience in a well-restored legendary FPS” said Nexon Europe CEO Kenny Chang. “New weapons, new modes, and new elements inspiring new styles of play, mixed with everything that made the game such a classic in the first place are some things that we’re really looking forward to bringing to Steam.”

Counter-Strike Nexon: Zombies will be available for players in Europe, North America, Oceania, and the CIS region, and will be serviced in English, German, French, Italian, Polish, and Russian. You can visit the game’s Steam page for more information.