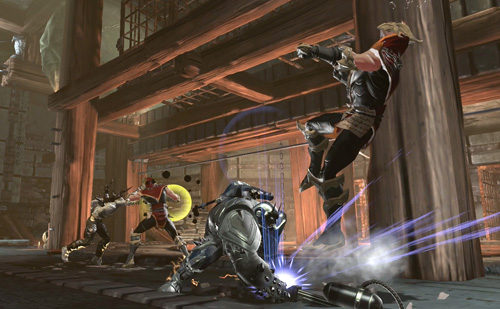 Publisher Asiasoft is celebrating the open beta by holding a special event where players stand a chance to win a trip to SOE Live 2014, happening at Planet Hollywood, Las Vegas in mid-August. You can find out more about the event here.

To get started playing the game, head over to http://dcuo.playpark.com.