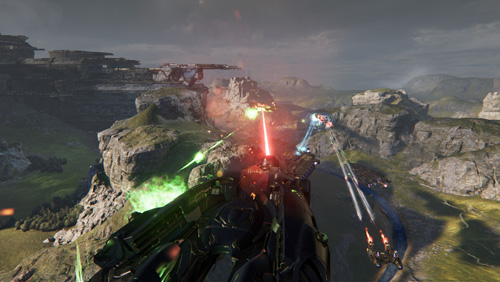 Info: Dreadnought is an aerial armada action game developed by Yager. Set in a futuristic era of war and refuge, players will take on the role of a mercenary spaceship captain who owes allegiance to no nation, fighting for glory amidst a galaxy of chaos.

Battleships in Dreadnought are massive spacecraft that come in varied shapes and classes. Commanders will assume complete control, dedicating power to specific sub-systems, customizing weapons, engines, armor, abilities, crew and their ships’ aesthetics, all while collaborating with the development teams to help determine what comes next.

Madden 25 – Madden Ultimate Team 25 – Madden 25 Gameplay – Combine Warriors are back in packs, if you weren’t playing MUT four months ago and some how recently got into it, this is the promo…
Video Rating: 4 / 5