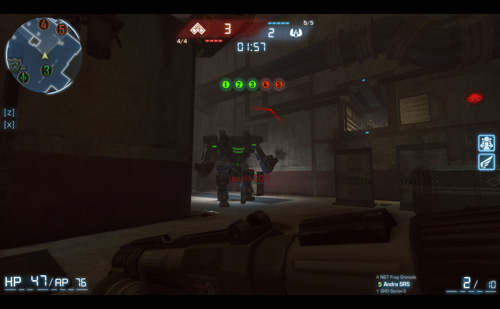 Aeria Games has announced the closed beta date for its free-to-play online FPS F.E.A.R. Online. The game will go into closed beta testing on May 26, 2014.

The beta version of the game will include new maps, new scenarios, redesigned weapon crafting system and various bug fixes.

To sign up for the closed beta and learn more, head over to the F.E.A.R. Online website.

http://www.freemmostation.com/features/top-5-free-action-rpg-diablo-like-games/ Were you disappointed by Diablo 3 or simply couldn’t afford it? Then you’re i…