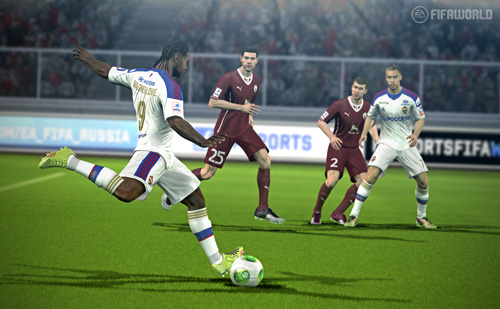 My thoughts on how to best utilize the submachine guns in H&G. Also some thoughts on how the Allies can better work together to fight the Axis. Tired of losing so many battles :/ PLEASE RATE…
Video Rating: 4 / 5