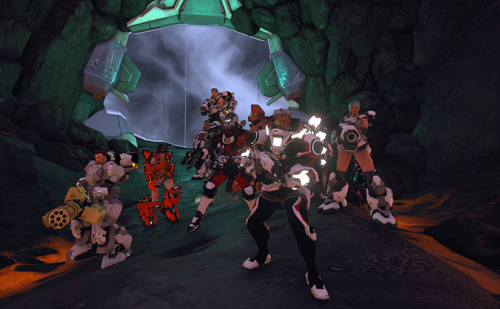 Red 5 Studios has announced the official launch date for its sci-fi MMO shooter Firefall. The game will exit beta and officially launch on July 29, 2014.

“We designed a game with an extremely passionate and talented team,” said James Macauley, CEO of Red 5 Studios. “But Firefall wasn’t complete until we were able to incorporate the invaluable feedback from our enthusiastic community during the beta period. Firefall is as much their game as it is ours.”

“The update we are releasing for launch will be the largest update we have ever had. It will quadruple the amount of world space in Firefall and add roughly 15-times the amount of content we have had previously in Beta.”

Firefall is currently in open beta testing and will be available on Steam when it officially launches later this month.

To learn more, head over to Firefall.com.