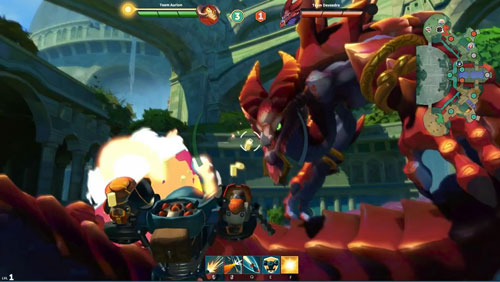 Look what major reviewers have had to say about Fright Heights! “Fright Heights rewards the persistent player with the kind of mental workout few other puzzl…