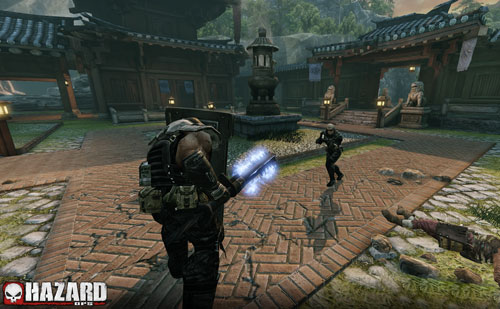 The open beta adds a brand new co-op map called “Skull Island”, a settlement that has been overrun by mutant soldiers. There’s also a new King of the Hill PvP mode, where players compete for the control of strategic locations.

To learn more about the game, head over to http://www.hazardops.com.

http://www.freemmostation.com/features/top-5-free-action-rpg-diablo-like-games/ Were you disappointed by Diablo 3 or simply couldn’t afford it? Then you’re i…
Video Rating: 4 / 5