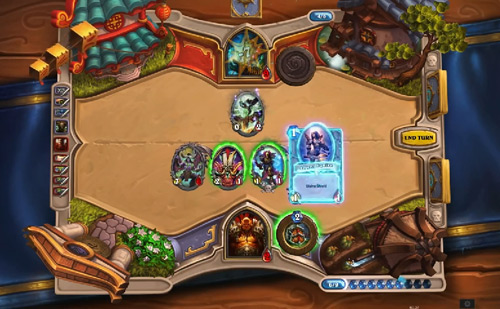 Hearthstone: Heroes of Warcraft is now out of beta and officially launched, Blizzard Entertainment has announced.

“We saw some reports early on that Hearthstone might destroy the planet*,” said Blizzard Entertainment CEO and cofounder Mike Morhaime, referencing an article on PCGamesN. “We’re pleased to see that the game has been released and the planet is still here . . . though we apologize for all the lost productivity.”

The game is now available for PC and Mac, with an iPad version coming “soon”. Android, iPhone and Windows tablet versions are also in the works and will be available in the future.

You can play the game through its official website and check out the latest patch notes here.

A controversial trend in the gaming industry, free-to-play has taken the market by storm. But out of all of them, these are the five best games that don’t tr…
Video Rating: 0 / 5