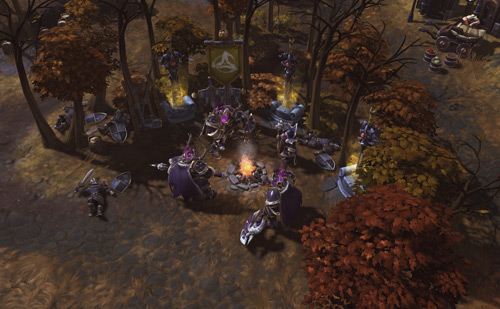 Blizzard Entertainment has announced the start of the alpha testing phase for Heroes of the Storm, the MOBA featuring characters from across every Blizzard universe.

“While Heroes of the Storm is playable and much of the core experience is present, it’s still very much in the early stages of development,” Blizzard wrote in the announcement. “Work is ongoing and we’re far from considering the game in a polished or finalized state, but after a period of extensive internal testing, we’re ready to crack open the Nexus for the very first time and invite some players to step inside.”

Blizzard says this initial test is limited to players in the United States and only a “very small number” of players will be invited. If you fancy your chances, you can opt in to the alpha test through the Battle.net Beta Profile page.

To learn more about Heroes of the Storm, head over to the game’s official website.