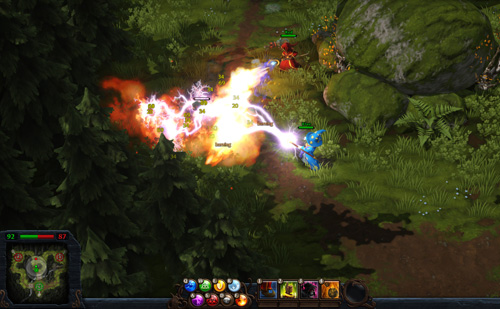 Paradox’s multiplayer action title will open its doors to everyone this month.

Developed by Paradox North, Magicka: Wizard Wars is a free-to-play online action game that pits two teams of four wizards against each other. The game features the spellcasting system of the original Magicka game, where players combine magical elements to create hundreds of spell combinations with wildly varying effects.

The game is currently in alpha and available on Steam Early Access.