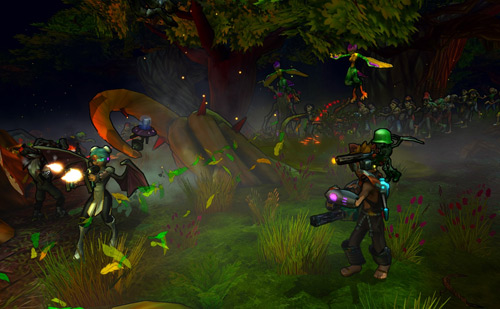 Nom Nom Games is inviting everyone to try out its new online shooter.

“Giving players super early access to the game lets the community be directly involved in the development of Monster Madness Online,” said Jeremy Stieglitz, director at Nom Nom Games. “Fans can have input into features they would like to see in the final game.”

You can grab an alpha key and start playing right now by heading over to the game’s official webiste.