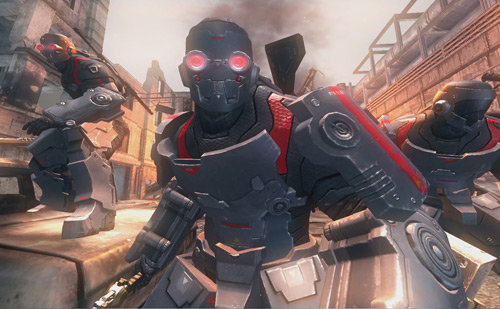 Last September OGPlanet hinted that it’s bringing Dizzel to North America. Now the publisher has officially announced the online third-person shooter and says that a beta test is coming on June 9, 2014.

OGPlanet is accepting beta applications to the beta right now and you can sign up over at the official Dizzel website.

The game is expected to launch sometime this summer as a free-to-play title for PC.