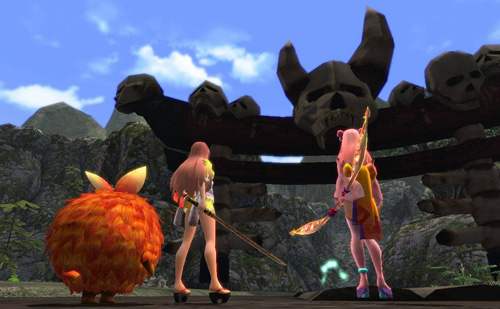 CyberStep’s action MMO will be available to all starting next month.

If you participated in the closed beta test earlier this month, you’ll receive free EXP, Money boosts and Soul Eggs as reward when the game officially launches.

CyberStep has also begun selling Onigiri Coins, the game’s in-game currency. If you make a purchase before June 28 you’ll receive a variety of rewards depending on how much you spend.

To learn more about Onigiri, visit the game’s official website.