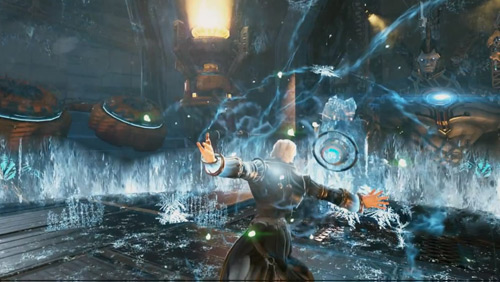 Key Features:
• Become a God
Skyforge gives players the opportunity to walk the hero’s path – from new born immortal, to mighty champion, to becoming a god themselves capable of standing toe to toe with other major gods.

• Defend the World from Invaders
Fight and gain power to protect the world under constant threat of attack. Immediately jump into the action with countless gameplay options – solo and group PvE, PvP, free exploration and monsters killing, fighting the ruthless armies of invading Gods.

• A Truly “Massive” MMORPG
One world fighting together. With millions of players on one server, a tightly integrated social network and an information portal, Skyforge brings all players together inside and outside of the game.