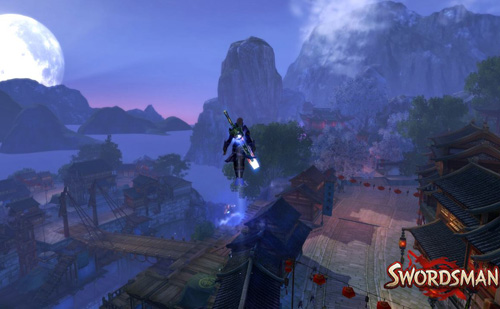 Perfect World Entertainment has announced that its wuxia-themed MMORPG Swordsman will officially launch on July 29, 2014.

The official launch will be accompanied by a new patch aimed at “streamlining the player experience”. The patch will also introduce the Demon Pit event, where players can hunt for the highest level gear in the game.

Swordsman is currently in open beta testing. To learn more about the game, head over to http://www.playswordsman.com.