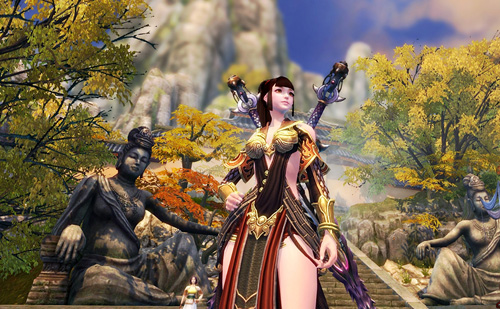 Perfect World Entertainment’s new wuxia-themed MMORPG Swordsman will be available for everyone to play very soon, as the publisher announced that the game’s open beta is set to begin on Thursday, July 3.

If you took part in the closed beta test, you will receive your closed beta rewards once open beta begins.

Additionally, players who bought the game’s Starter or Hero pack will be able to play the game two days earlier on July 1, 2014.