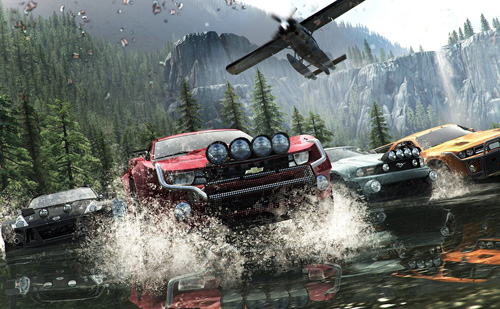 The Crew, Ubisoft’s open world MMO racing game, will launch on PC, PS4, and Xbox One on November 11, the developer has announced.

Ubisoft also revealed that the game’s closed beta test will begin on July 23 for PC. You can sign up for the upcoming beta test on the game’s official website and check out the E3 2014 trailer below.