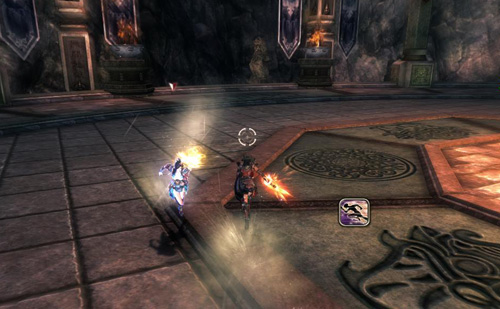 Martial arts-themed MMO Yulgang 2 will open to the masses next week.

Cubizone has announced an open beta for its upcoming martial arts-themed fantasy MMORPG Yulgang 2. The public beta test is due to launch on January 14 at 3 PM GMT+8.

Players who participated in last month’s closed beta will receive their event prizes during the open beta. If you still have the closed beta client installed, you can use that to play on January 14 too. Otherwise, you can download a new client by following the instructions on this post.

The open beta will also mark the opening of the game’s cash shop, among other things. To learn more, check out the official announcement.