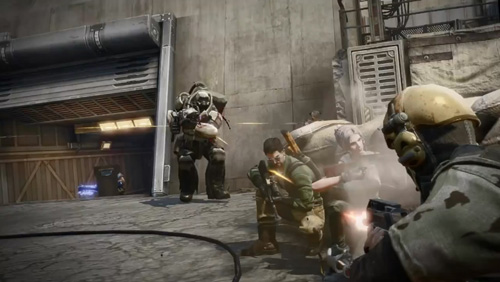 In This Video ill Be Going Over What I Think Are The Top 5 Free To Play Games. This List Is: 5: Need For Speed World; check out http://world.needforspeed.com…
Video Rating: 4 / 5