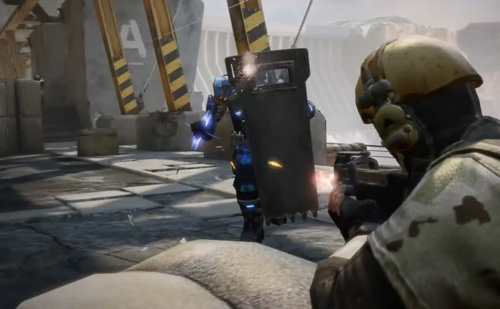 This is free to play friday where i play a game that is 100% free and this weeks game is Cry Of Fear. Check out the game here,http://store.steampowered.com/a…