The latest installment in the Katamari series, Touch My Katamari, is the debut of the franchise on PlayStation Vita. The King of All Cosmos has a whole new bunch of weird and wonderful missions in store as you once again step into the shoes of his son, the prince. Use the PlayStation Vita touch screen controls to roll your Katamari ball around the environments and gather up every possible object to make it grow. The King will send you to the four corners of the earth to complete your oddball missions and restore his very particular kind of Katamari order to the universe. Innovative Gameplay – Roll the Katamari in any direction using the multi-touch screen of the PSVita, while for the first time ever the console’s rear touch pad lets you stretch or squeeze the Katamari to gather more objects at once or fit through a narrow space. Go Shopping – Collect candy and use them as money to buy items for the King, get extra music tracks and unlock new game modes. The King’s Bonus Mission – Playable once a day, replay one of the missions to get your hands on loads of extra candy. Membership System – Leaderboards rank players according to the amount of candy they earned in the previous three week period. NEAR features – With the NEAR virtual communication system for PS Vita, exchange information with other players and receive ‘Buddy Requests’. Try to beat other players’ top scores and earn extra candy!
List Price: 25.48
Price: 25.48 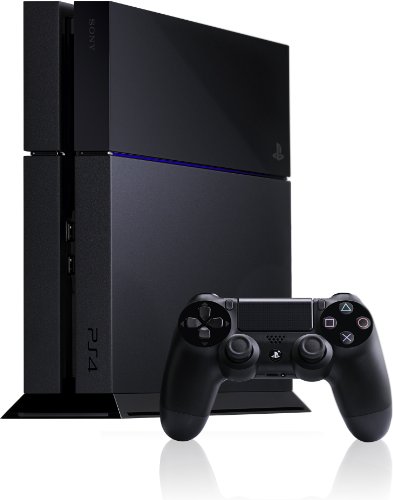 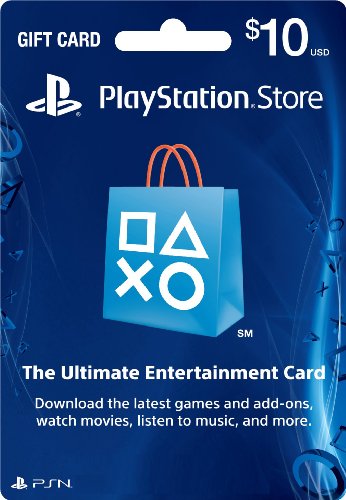 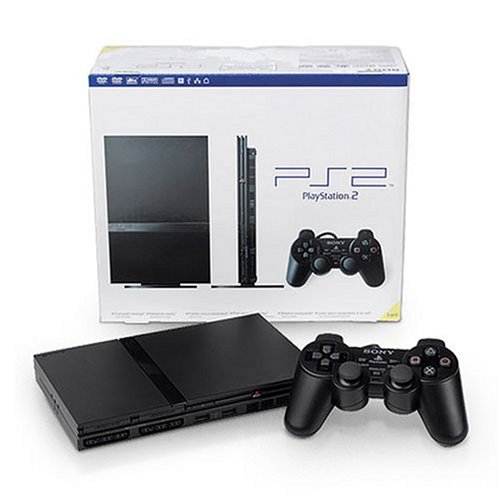