With each deft stroke of his sword, the legend of Zorro grows as does the fury and desperation of the Alcalde. The stakes are higher than ever: Victoria is shot. Diego falls to a desert viper. Zorros fencing master becomes prey to bounty hunters. Even bumbling Sergeant Mendoza (James Victor) finds himself in danger of a broken heart. Season 2 begins with a fan-favorite episode, in which an eccentric inventor named Wayne (Batmans Adam West) matches wits with the worlds first caped crusader. The episode also features the endearing Henry Darrow, who takes over the role of Zorros father, Don Alejandro. The season finale brings another meeting of titans, as Zorro, travelling in France, crosses swords with the Three Musketeers. This star-studded season features unforgettable turns by entertainment icons Doug McClure (The Land That Time Forgot), Warwick Davis (Willow), Peter Postlethwaite (Amistad) and stuntmaster Peter Diamond (Star Wars) as well as wrestling superstars Roddy Piper (They Live) and Andre the Giant (The Princess Bride). DISC 1: The Wizard / Master and Pupil / Kidnapped / The Tease / He Who Lives by the Sword / Freedom of the Press / Sanctuary DISC 2: The Chase / Broken Heart, Broken Mask / The White Sheep of the Family / The Challenge / Rites of Passage / The Falcon DISC 3: It’s a Wonderful Zorro / The Marked Man / Big Brother / To Be a Man / The Whistling Bandit / The Don’s Dilemma DISC 4: The Jeweled Sword / The Newcomers / The Devil’s Fortress Part 1 / The Devil’s Fortress Part 2 / One for All Part 1 / One for All Part 2
List Price: 19.98
Price: 19.98 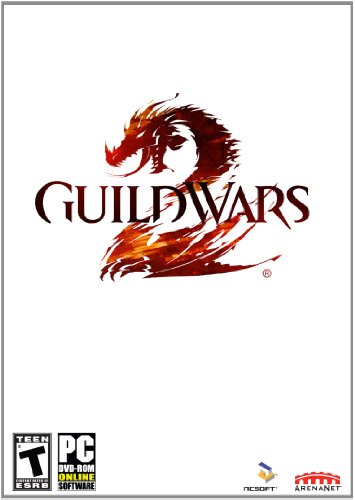 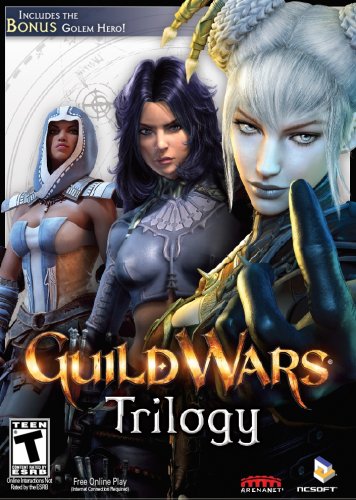