Back in May, City State Entertainment promised us “Bat Shit Crazy” days, a special event that would contain a series of exciting announcements about the development of its RvR MMO, Camelot Unchained. Unfortunately, the event had to be delayed, with apologies and a “mea culpa” from CSE. This week, however, broke the anticipatory silence with the four-day long BSC streaming event.

We’ve tuned in to over 20 hours of streaming this week to give you the complete run down on everything announced in this insane four-day event. In addition, each section has our own “Bat Shit Crazy” meter, which is a general gauge of how crazy we really think these ideas are. Get comfortable – there’s a lot of information here, but we think it’s worth your time. 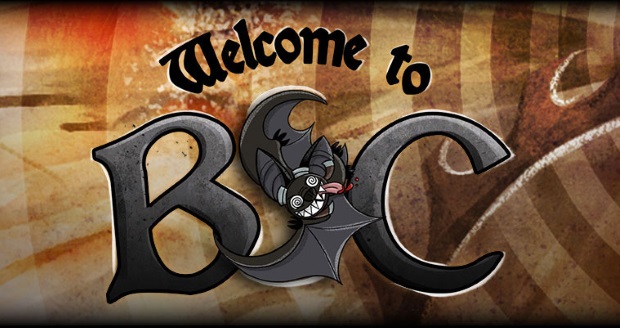