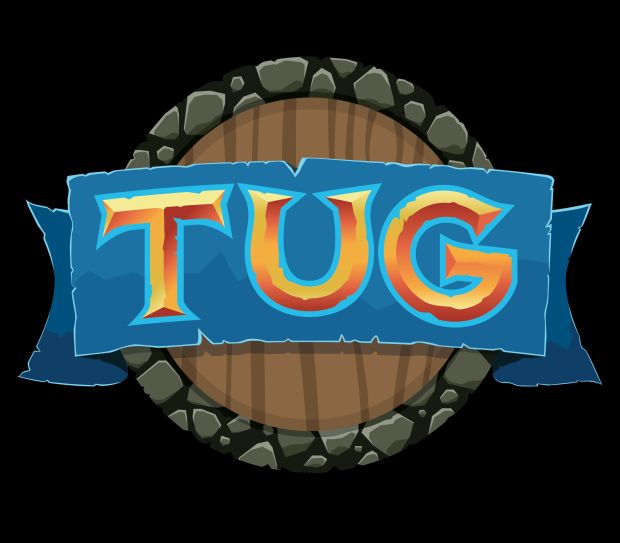 TUG offers a massive procedurally-generated world to explore, featuring 13 unique biomes including complex cave systems and day/night cycles. The gameplay focuses on crafting, exploration, pvp, and role-playing, with an emphasis on immersion and player freedom.

Players begin their journey as beings called Seeds, humanoid creatures with a special crystal on their body enabling them to interface with the strange energies in the world around them. While the game won’t have a linear narrative, the developers have hinted at an expansive mythos that will eventually manifest itself in the game in numerous ways.

“What really sets us apart from other open world sandbox titles is the way we prioritize our development goals based directly on player input,” said Peter Salinas, a behavioral scientist and developer for TUG. “We’ve had such tremendous feedback and support from our players in our early alpha, and we can’t wait to see all the amazing and creative things players will continue to do with the game. By looking at our community’s play patterns and listening to their feedback, we can keep our development focused on what our players want.”

The game currently features two gameplay modes: Creative Mode and Survival Games. In Creative Mode, players can unleash their creativity on the landscape of TUG by digging and building the terrain and exploring the near-infinite procedurally generated world. In the Survival Games, players spawn on a multiplayer map and must race to collect resources, craft weapons and tools, and battle it out to the last Seed standing. Players must utilize the environment to forge tools and weapons, create traps, and sabotage opponents.

Currently in alpha testing, the game will have new features and gameplay systems continuously being added, upgraded, and expanded on. New modding tools will be released periodically so players can create their own maps, tools, and weapons and share them.