Left 4 Dead 2 Is Finally Uncensored on Steam in Australia 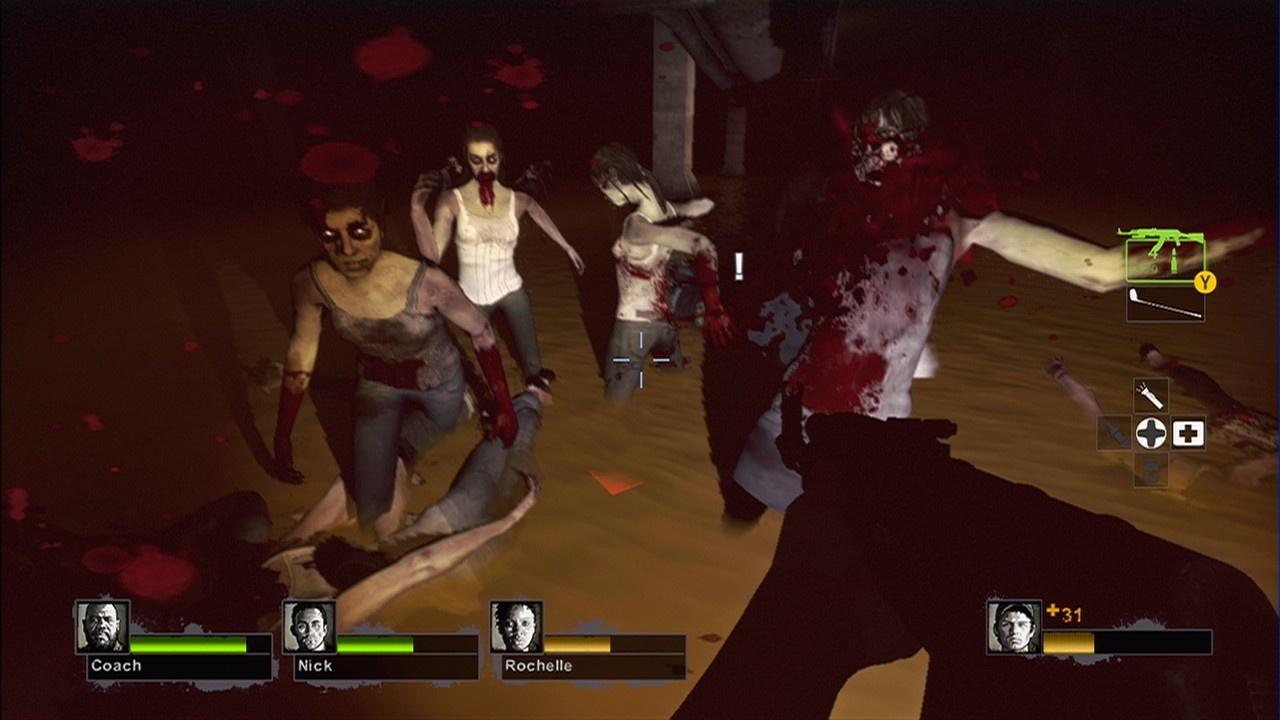 Following the Australian reclassification of zombie shooter Left 4 Dead 2, Valve has announced that the uncensored version is now available to gamers aged 18 and over via Steam.

Those who purchased the censored version of the game can download a free update to upgrade to the uncensored version. To celebrate the launch of the new version, Left 4 Dead 2 is currently on sale in the steam store with a 75 percent discount for “a limited time.”

Left 4 Dead 2 was first refused classification in Australia when it was initially submitted in 2009, making it illegal to sell, rent, or promote the game in the country. Valve appealed the decision before resubmitting both the uncensored and modified versions of the game for classification. The modified version of the game eventually earned an MA15+ rating. This version of the game removed decapitation, limb dismemberment, and fallen bodies faded away, which removed the option for players to cause post-mortem damage.

The game has since been reclassified with an R18+ rating, the highest possible classification rating for a video game. The rating was officially introduced on January 1, 2013.