Bungie’s shooter Destiny now has more than 25 million registered users, publisher Activision announced on Monday as part of its latest earnings report. This is up from 20 million in May and 16 million in February. 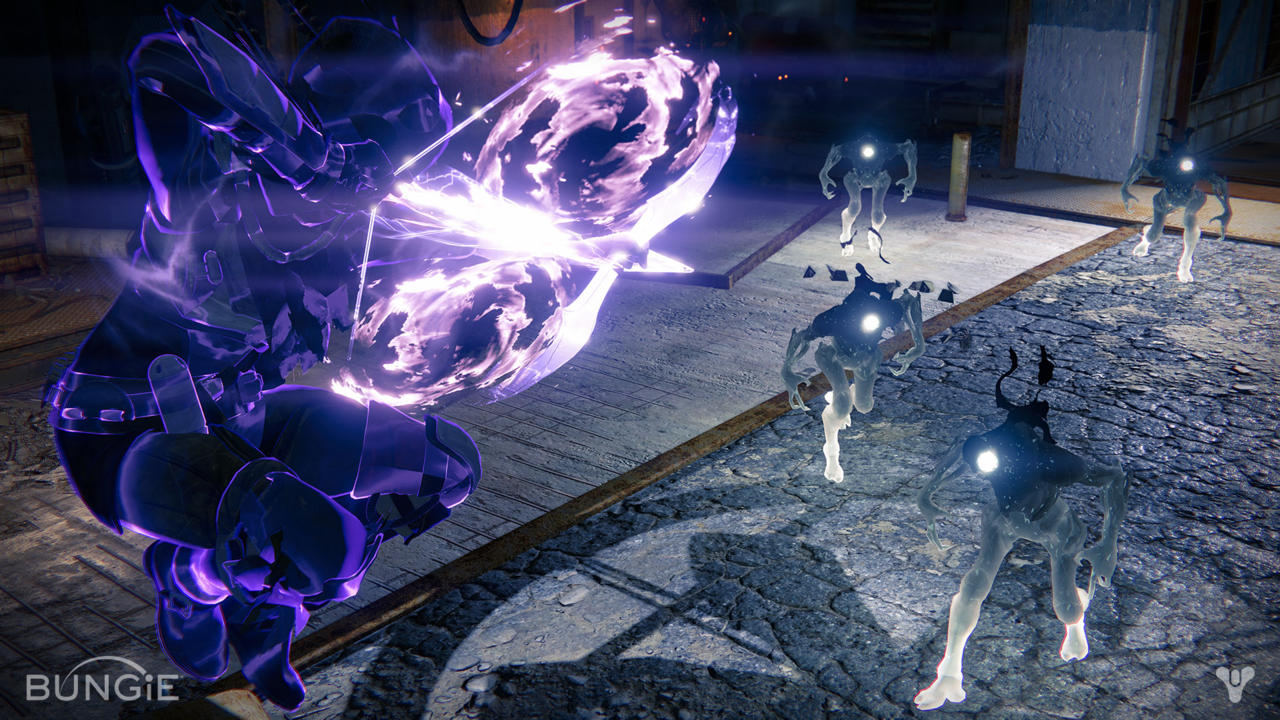 As part of Activision’s announcement, the company also said Destiny players are averaging about three hours per day in the game per day and that Destiny is now the “most watched console game on Twitch.”

For the quarter ended September 30, Activision Blizzard net revenue was $ 1.04 billion, down slightly from $ 1.17 billion during the same period last year. Net revenue from digital channels during the period was $ 697 million, representing an all-time high. In addition, revenue from digital channels made up a record 67 percent of Activision Blizzard’s total revenue; this figure grew 38 percent compared to last year.

Activision Blizzard recorded a profit of $ 158 million for the quarter, compared to $ 173 million during the same period last year.

Some other figures from Activision Blizzard’s earnings report today follow below:

Activision Blizzard will hold an earnings call to discuss these results tomorrow, November 3, starting at 5 AM PDT / 8 AM EDT. Check back with GameSpot then for more.

The publisher also announced today that it has acquired Candy Crush developer King for $ 5.9 billion.

“We continue to benefit from our focus on creating the world’s best interactive entertainment,” Activision Blizzard CEO Bobby Kotick said in a statement. “Our incredibly talented employees around the world once again delivered great content and strong financial results. Mobile gaming is the largest and fastest-growing opportunity for interactive entertainment and we will have one of the world’s most successful mobile game companies and its talented teams providing great content to new customers, in new geographies throughout the world. King has a truly fantastic management team and over 1,600 incredibly talented employees and we are excited to welcome them into the Activision Blizzard family.”