Respawn Entertainment’s first game was a big success. The developer has now announced that the Xbox and PC game has crossed the 10-million mark. Writing on Twitter, Respawn boss Vince Zampella announced the figure, though he didn’t say if it represents copies sold or total number of players. 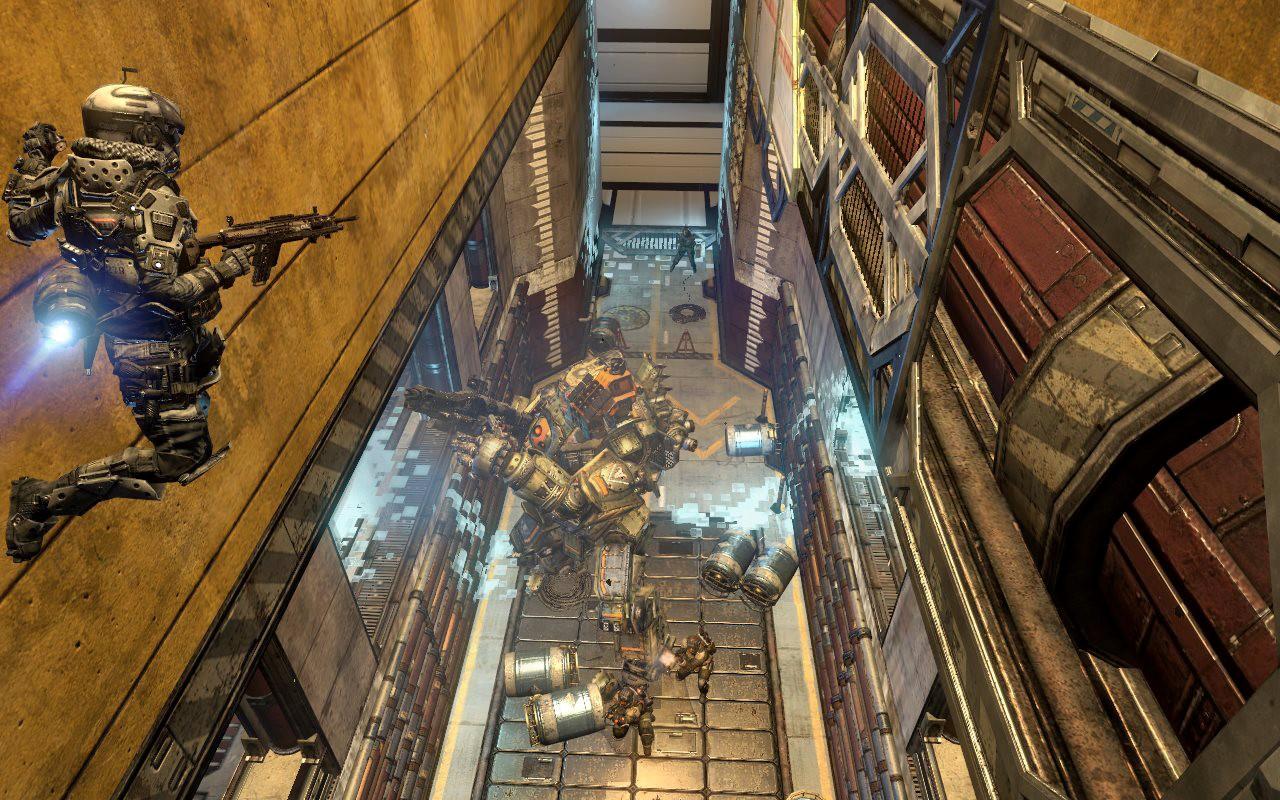 Titanfall is available free on Xbox One through EA Access and on PC by way of Origin Game Time. Whatever the case, it’s a big number and it now seems only like a matter of time before Respawn officially announces Titanfall 2.

This figure is up from 7 million, which is the number of “unique users” that played the game by November 2014.

“Celebrating 10 million!” Zampella said on Twitter, accompanied by a picture of a party at the developer’s offices. “Thanks to everyone; we love you all!”

Titanfall is available on Xbox One, Xbox 360, and PC. Titanfall 2, meanwhile, is expected to be a multiplatform title. What would you like to see from the sequel? Let us know in the comments below. 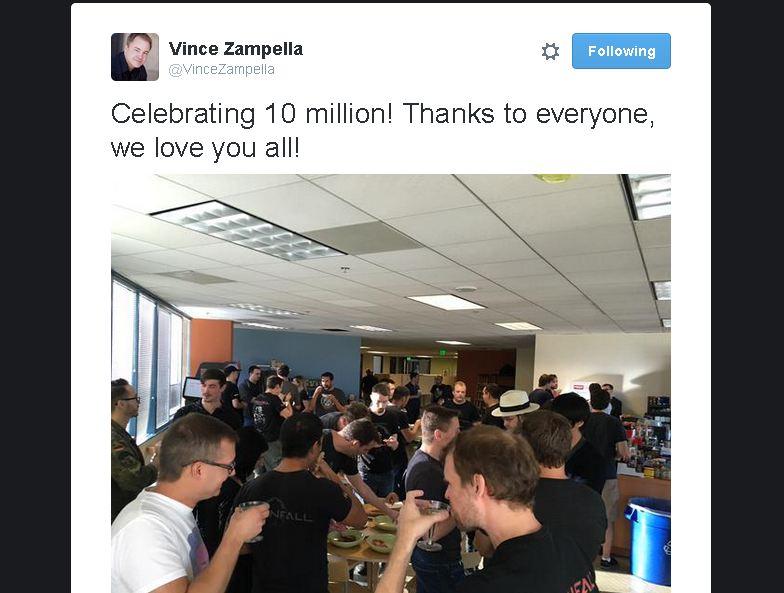