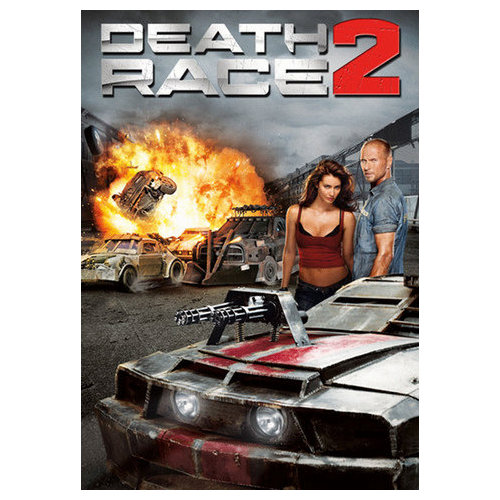 In the worlds most dangerous prison, a new game is born: Death Race. The rules of this adrenaline-fueled blood sport are simple, drive – or die. When repentant convict Carl Lucas (Luke Goss) discovers there’s a price on his head, his only hope is to survive a twisted race against an army of hardened criminals and tricked-out cars. Also starring Danny Trejo and Ving Rhames, DEATH RACE 2 tells the explosive story of how the legendary race began. Strap yourself in for an insane thrill-ride!