When it comes to writing these logs, sometimes I can’t wait, and sometimes I think to myself “what the fuck have I been doing all week?”. This was one of those weeks.

We’re changing all our UI to use a HTML renderer. Why?

In fact, the only reasons not to are that it might take a couple of extra days, and it might be harder to port to consoles.. if we choose to do so.

We’ve got the menu system and some of the in-game stuff using it. By this time next week we hope that the whole GUI system will be running it. 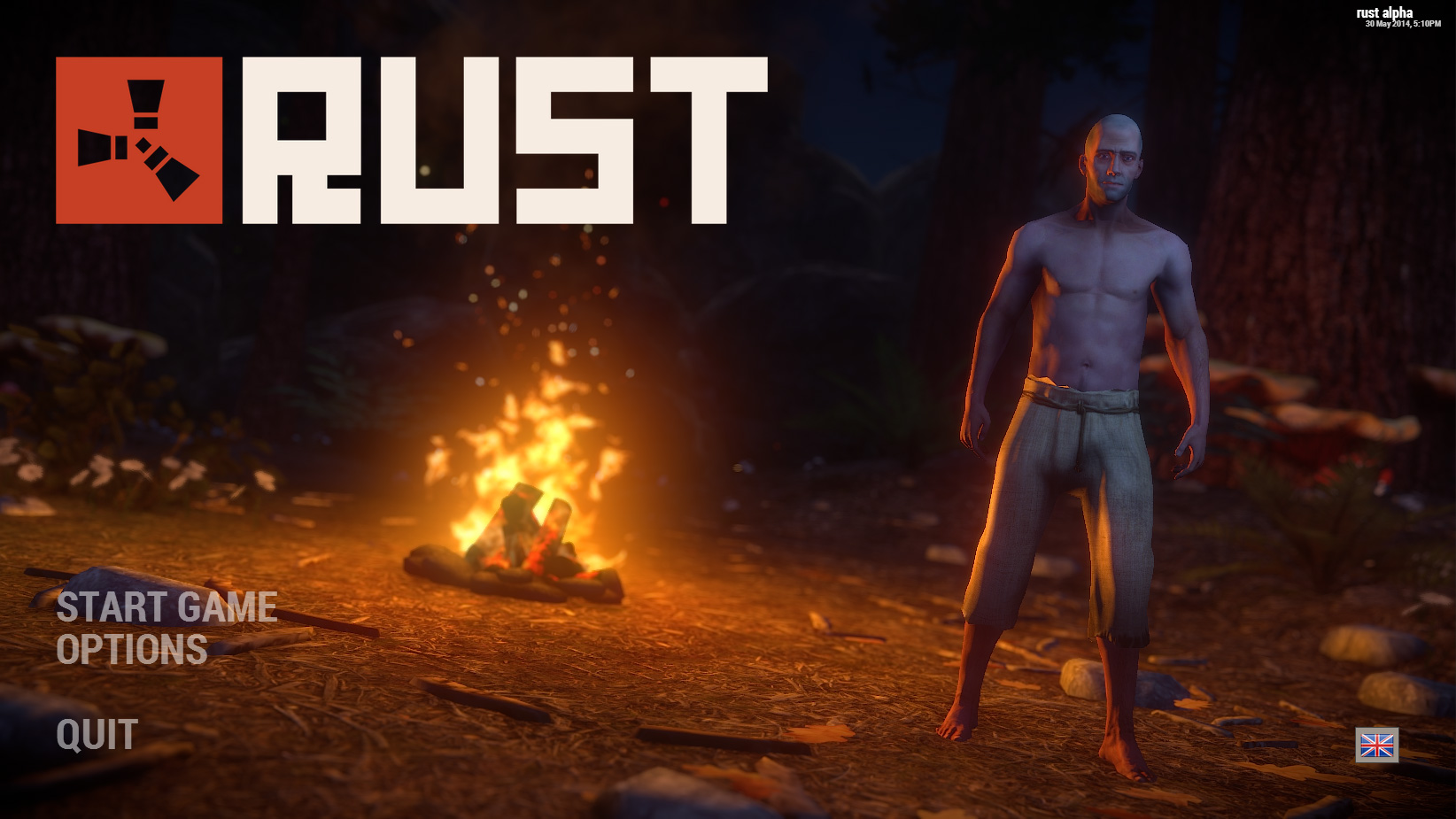 I come from a c++ background, where if your code is doing something wrong it crashes. Errors shouldn’t be tolerated. They shouldn’t happen. They’re errors.

So to cut a long story short, when Rust throws an error now it gets reported (to sentry), we get notified and then we fix it.

Andre bought grass back! It’s faster and more versatile than Unity and our old grass. It’s that fast that we don’t even have a way to turn it off! 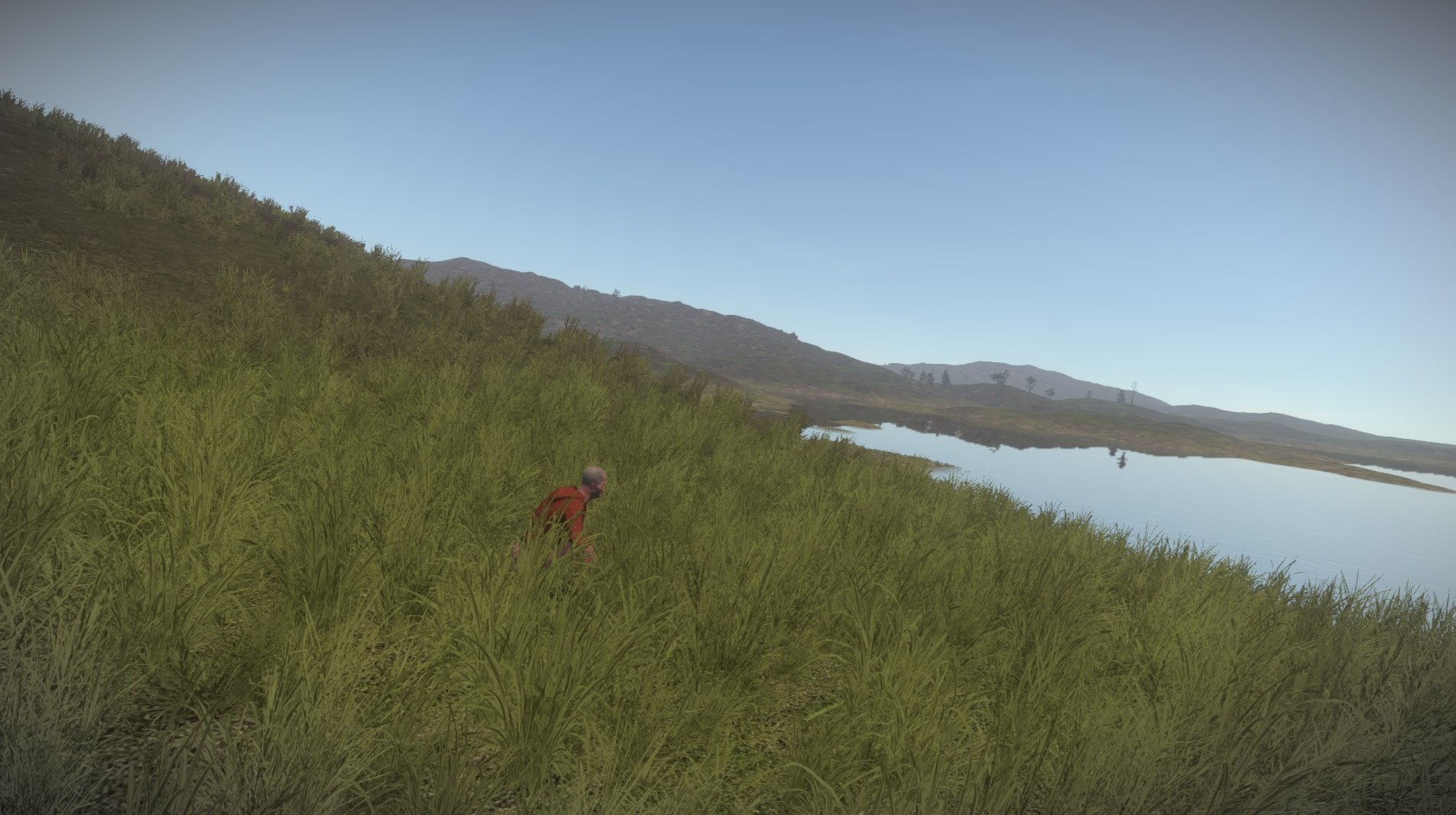 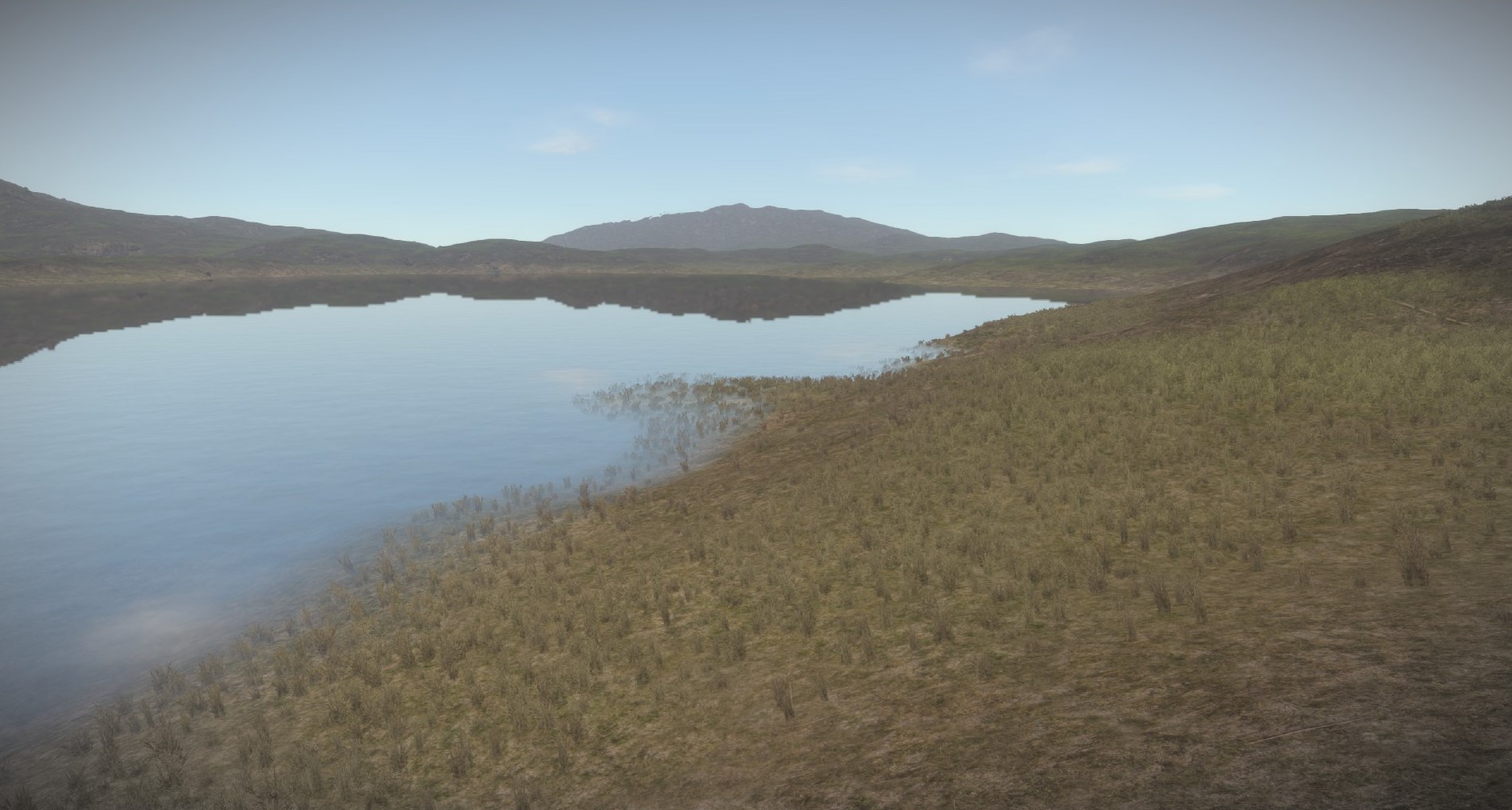 Petur and Bill and still cracking on with env art. Experimenting with different biomes and smaller nice details. 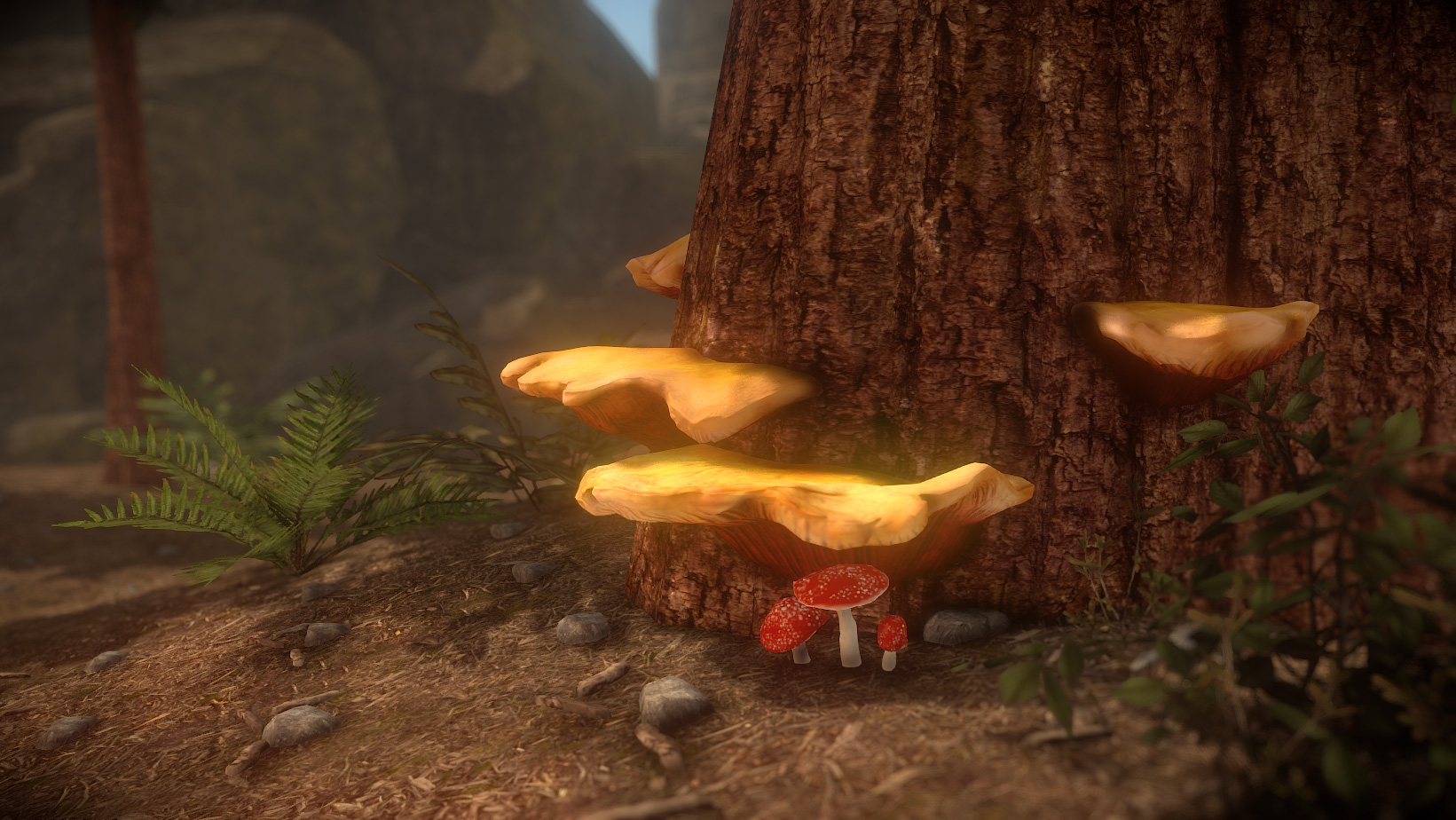 Easy Anti Cheat is now running on the experimental build.

We decided a long time ago that our ideal situation would be to pay a third party to take care of cheating for us. We want to concentrate on making the game, and not get bogged down fighting people that are ruining it. We wanted a solution that would mean the minimum fuss for you guys. We didn’t want you to have to install a program and have it running all the time.

There’s no getting away from it.. you will always have to install a program. The anti-cheat needs elevated permissions. It needs permission to look at all the running processes. This is just how it’s got to work. So you will have to install EAC. But we’ve made the process really really easy. All you have to do is click “yes” when it asks you if you want to install it.

Once it’s installed it doesn’t run all the time. The service starts when the game starts, and stops when the game stops. It uses less than 1mb of memory when running, and nothing when it’s not running.

Dan and Tom are at war. It’s a contest to see who gets the most stuff in the Friday Update. This week Tom won. Unfortunately he doesn’t get a trophy because the 3 months he spent on the rocket launcher has ruined his average. 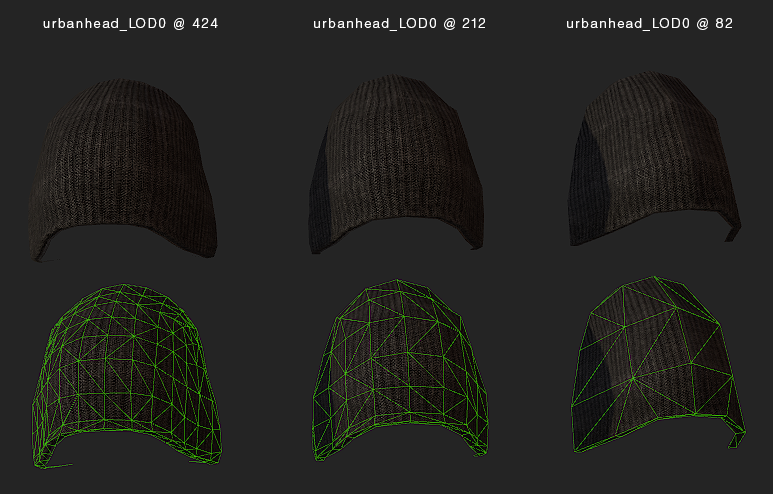 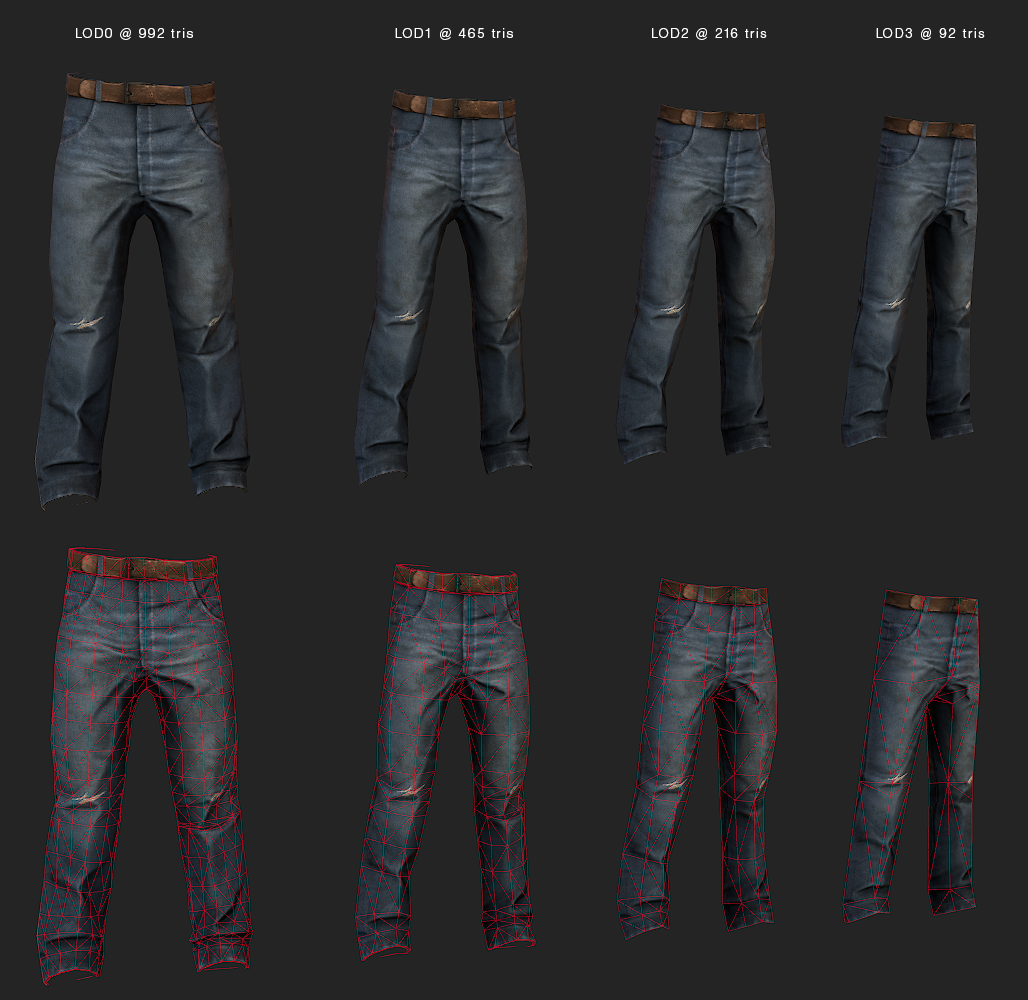 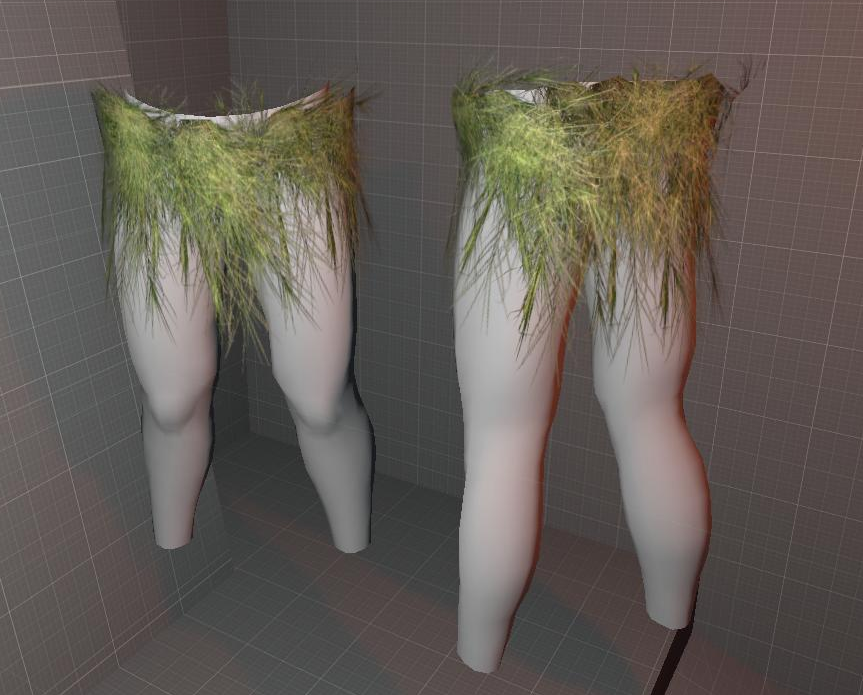 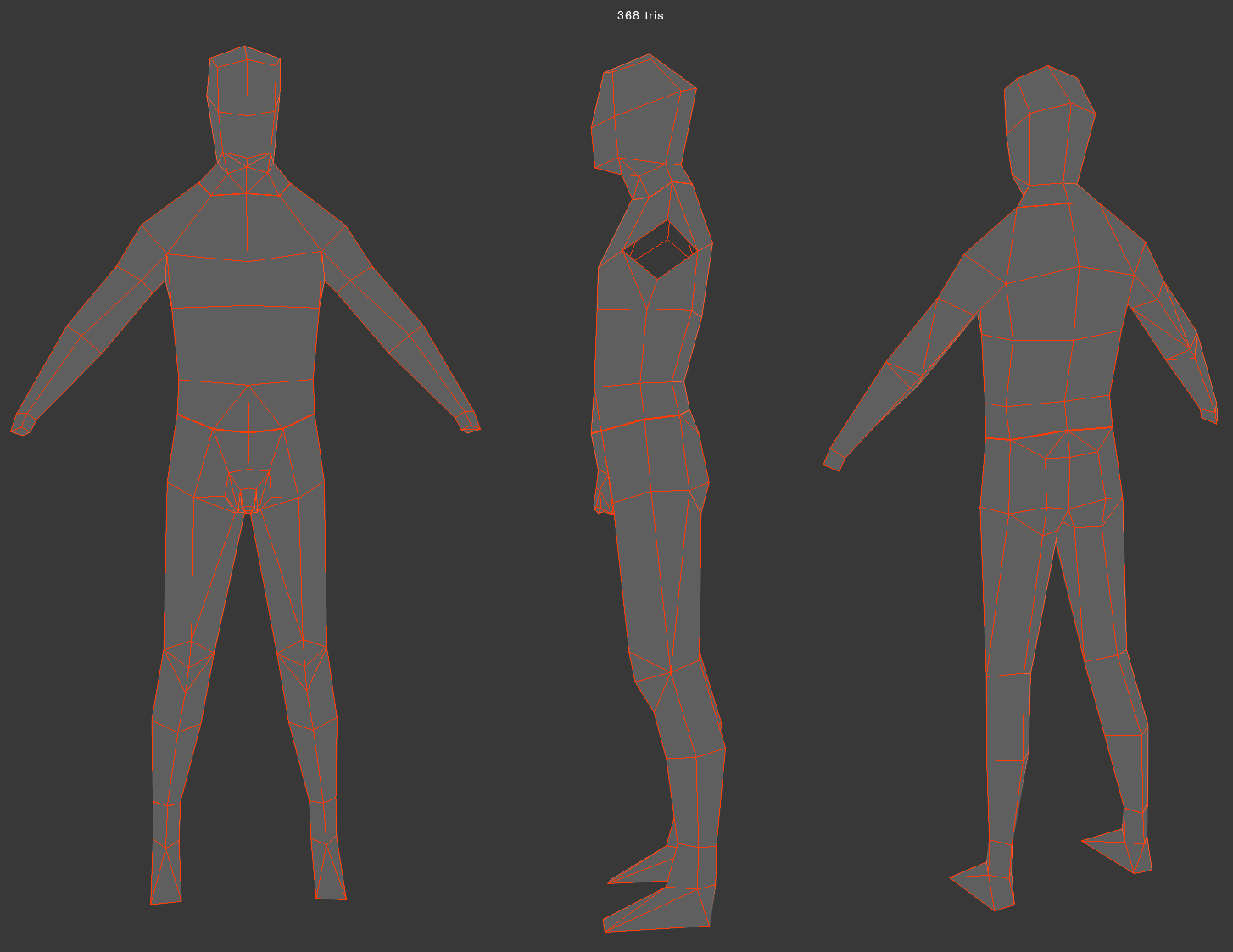 Dan is hungry. He wants to model stuff, but Tom keeps stealing his ideas. Tweet him your ideas to steal. 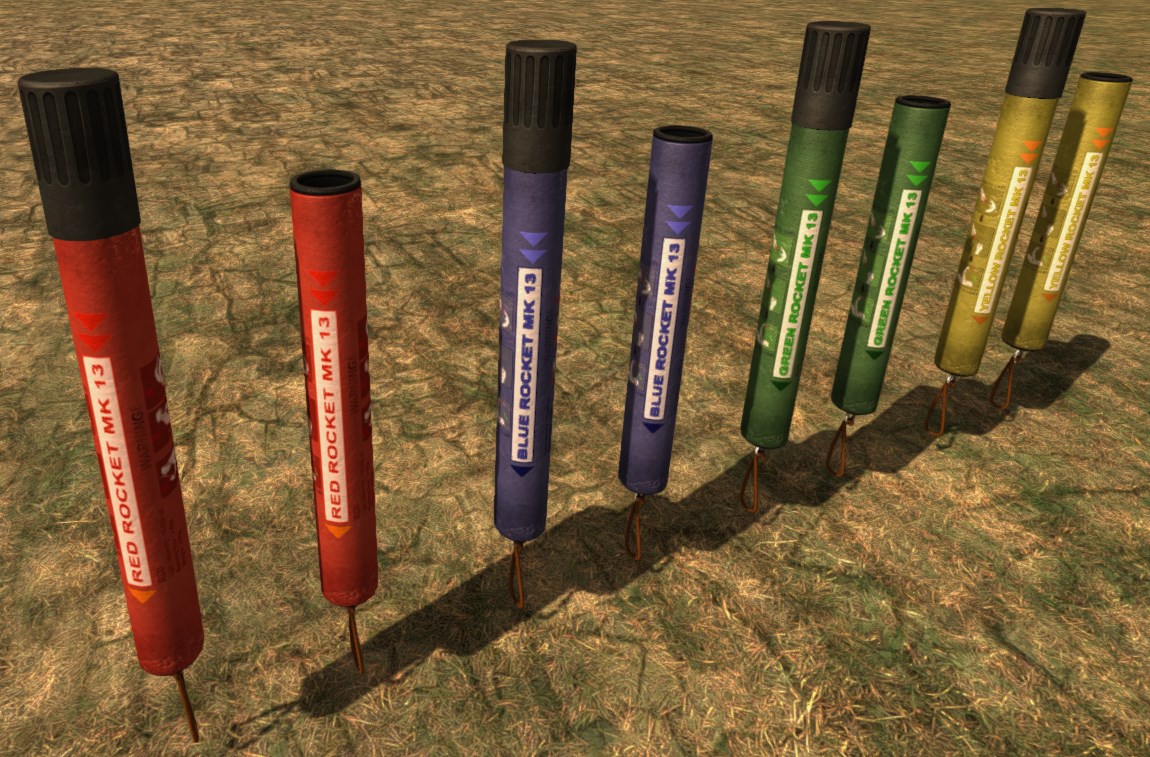 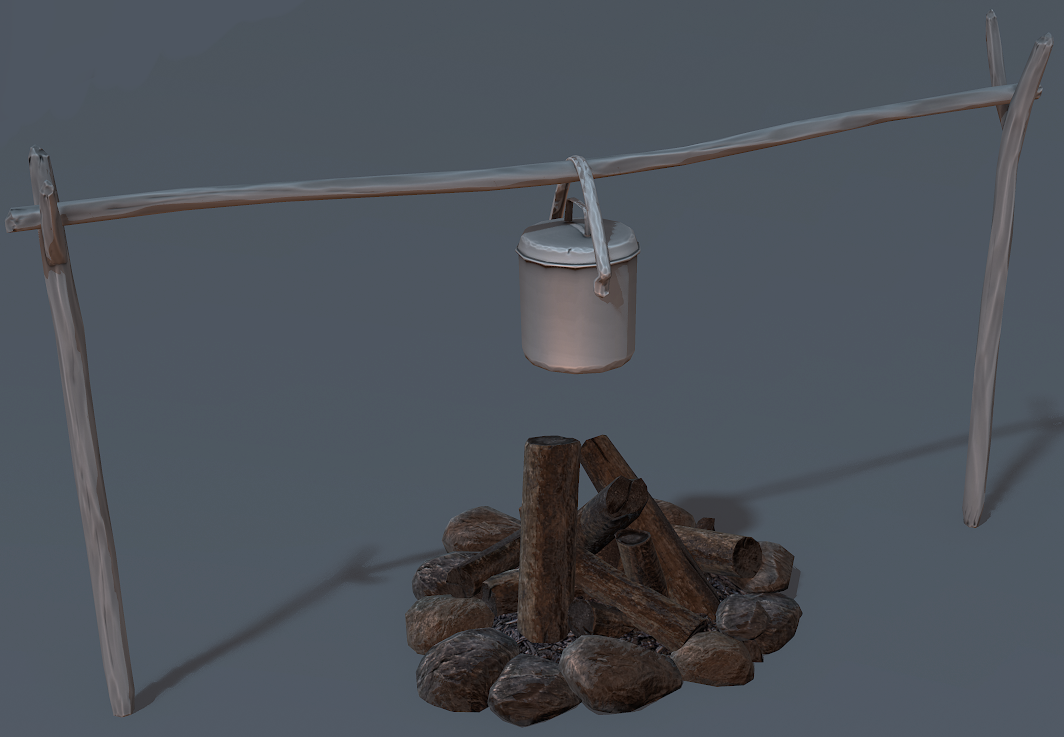 If there’s one thing that makes Alex happy it’s a nice rig. He’s not happy with our rig. So he’s fixing the rig. Once he’s fixed the rig he will be happy.

I love X’s concepts. Not only because they’re funny, but because they’re different. And I think that’s what a concept artist should do. They should push the boundaries and come up with things that make you think, that evoke a strong reaction. Concept is a concept. It doesn’t mean it’s going to make it to the game. It’s a concept. 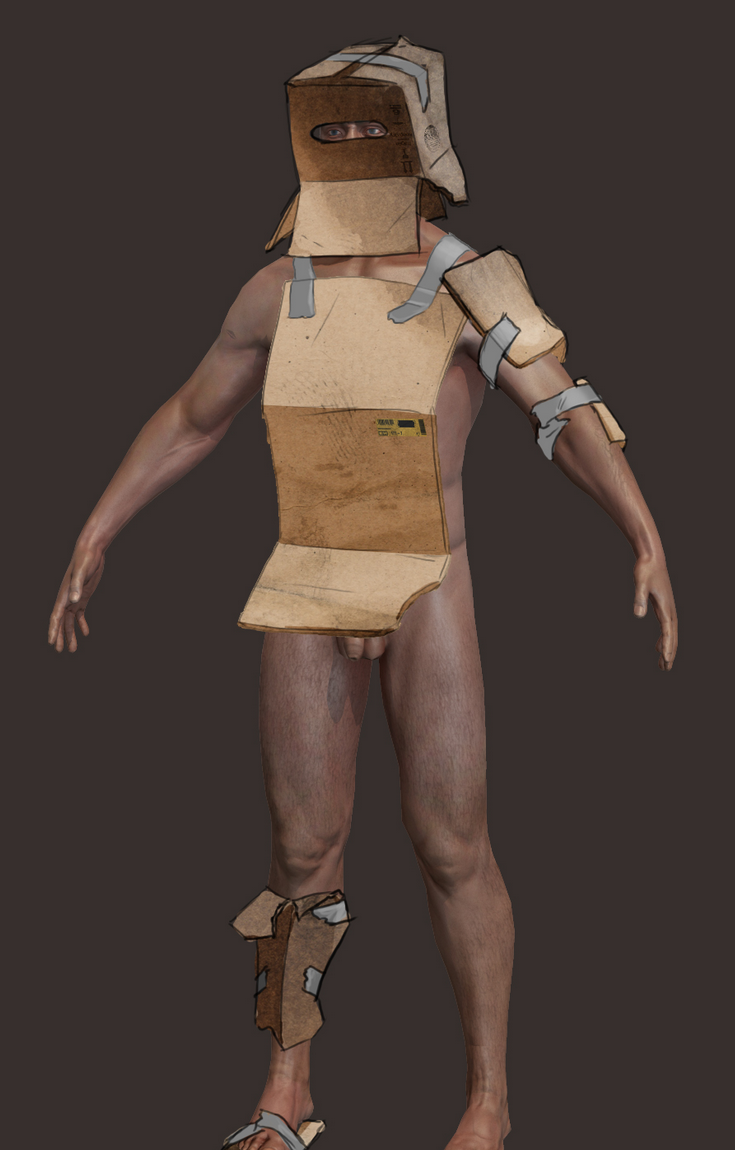 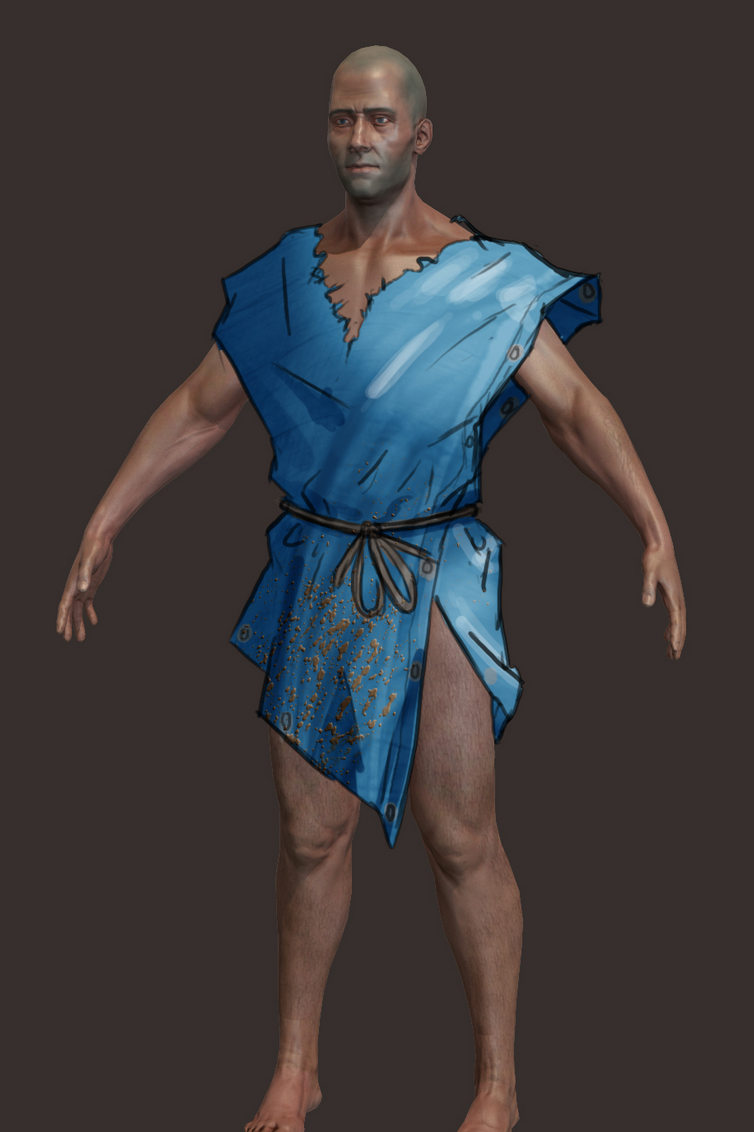 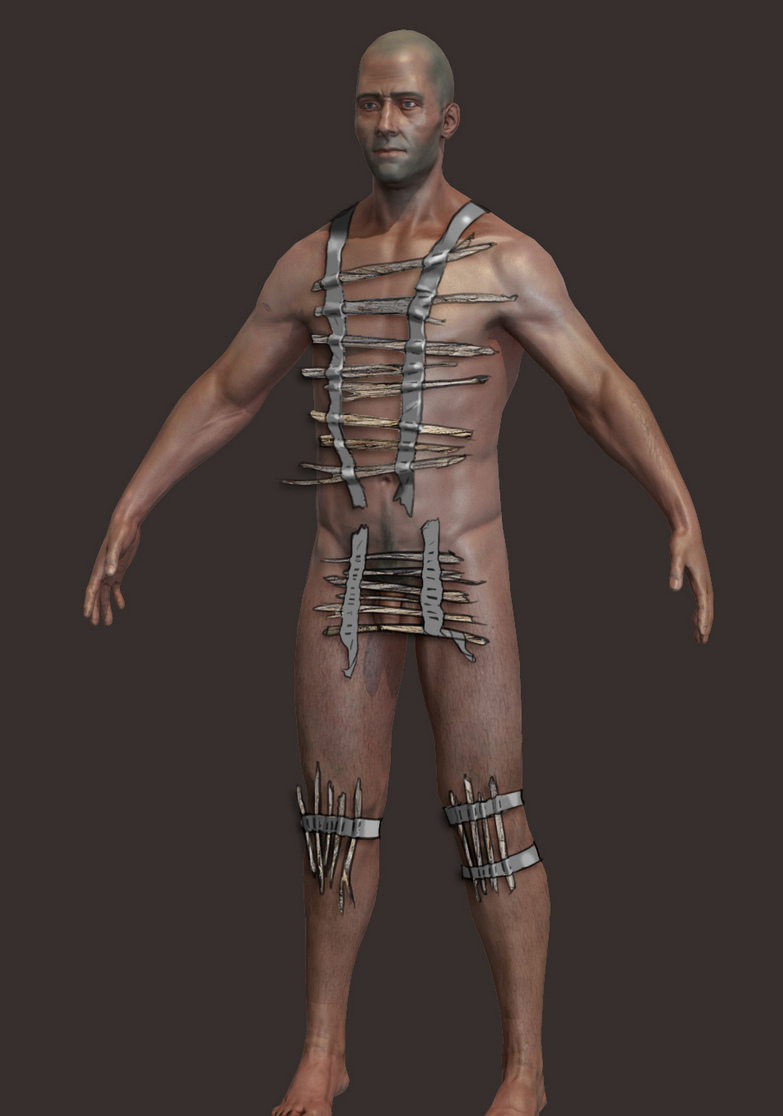 Look at how old fasioned Goosey is. He still uploads videos to youtube. He sent me this link on ICQ.

Where are we at?

Not a lot of gameplay changes this week. In fact, embarrassingly, no advancement at all really. This is something I want to focus on next week.

Building is something that is obviously very absent at the moment. This is what I will be focusing my time on over the next couple of weeks. We’re not big fans of the way the current system turned out. People carrying walls and foundations around.. it’s not really that great.. and it’s unsustainable too. That’s something that we’ve been rolling around in our heads for about 6 months. Over the next week I’m going to experiment with `other ways`.

The other obvious thing is AI. But luckily for us Andre has an even bigger erection for AI than he does for terrain. So he’s all over that.

If you like Rust – check out The Forest – it just launched on Steam! 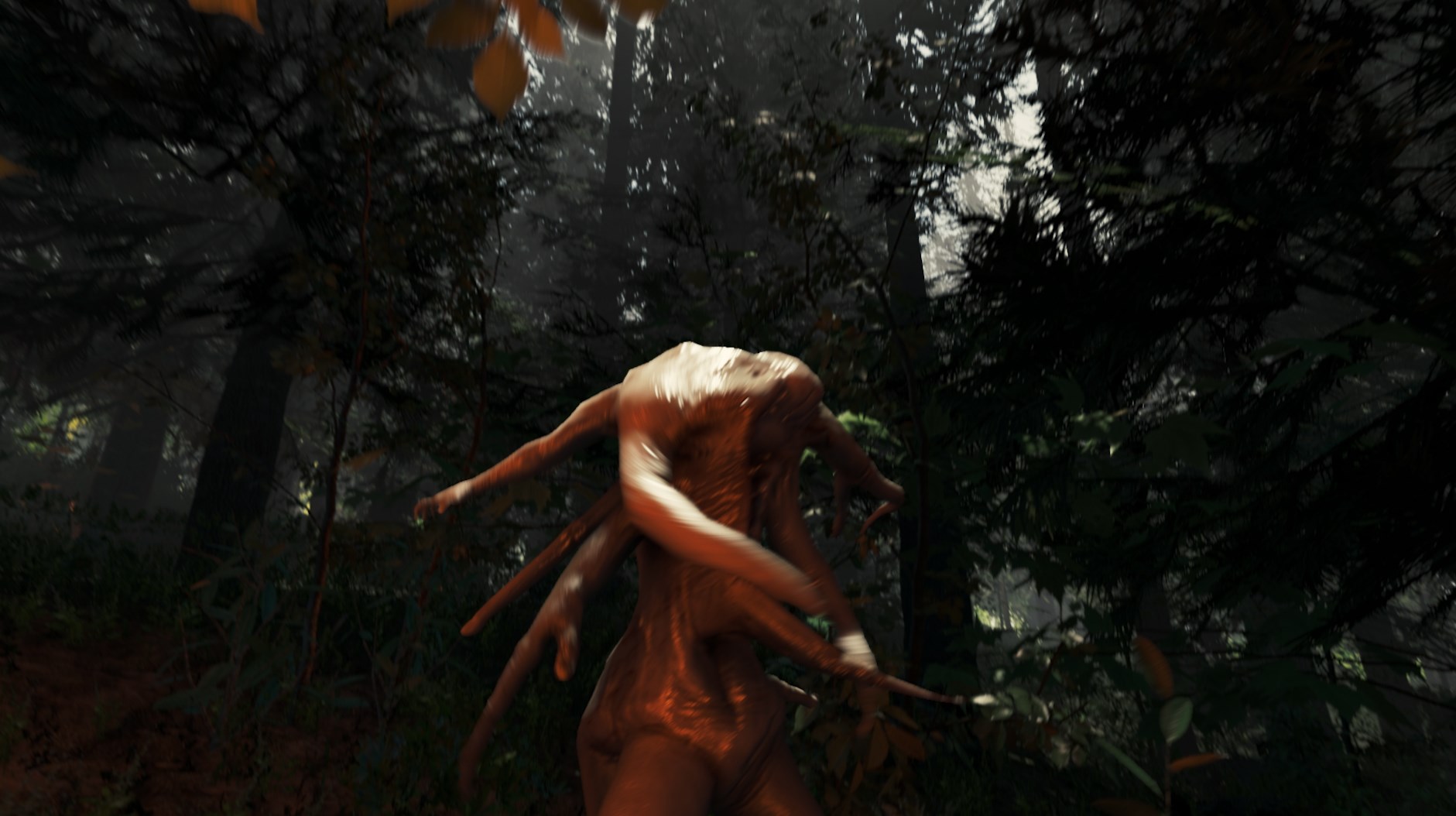