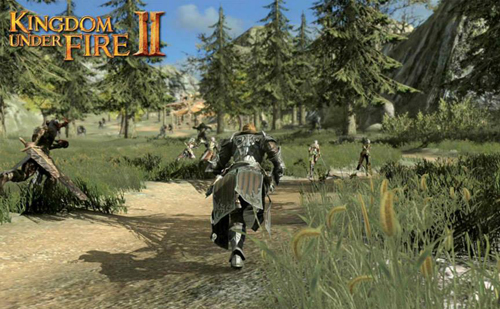 Kingdom Under Fire II, the action MMORPG/RTS hybrid developed by Blueside, will enter closed beta testing on April 25 in the Philippines and May 6 in other Southeast Asian countries.

The test will be held from April 25 to 27 in the Philippines (Leaphope Digital) and May 6 to 9 in other Southeast Asian territories (MMOG.Asia).