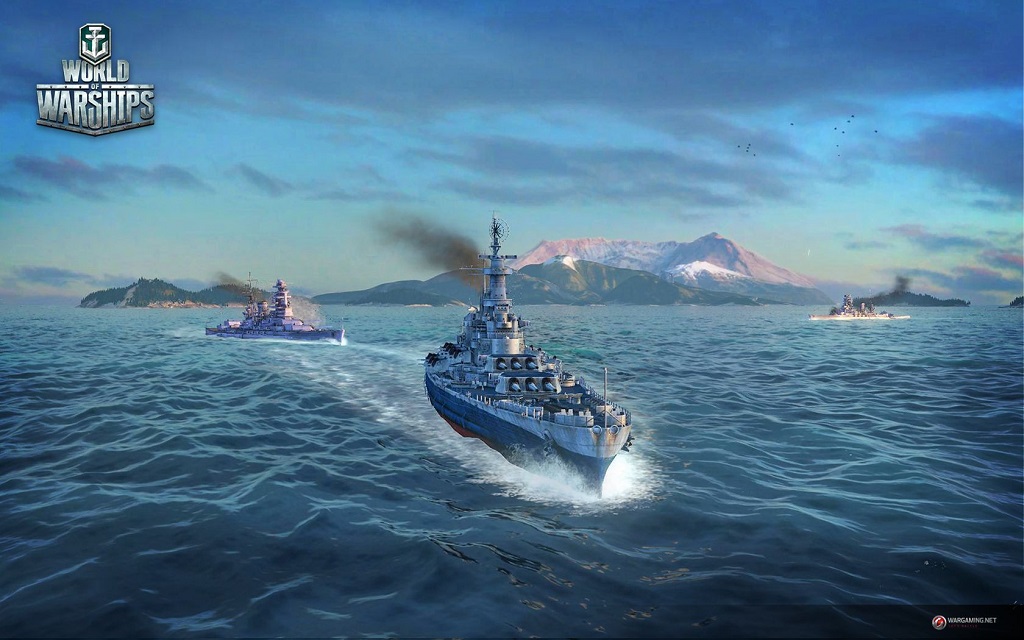 I was impressed by how well the game played for an alpha test and I liked how much the game seemed to create a real naval battle.

The first match was glorious. I blindly charged forward until I ended up in my own smoke bank, rammed up against an island and stuck in front of two opposing battleships. Fortunately their aim was lousy and I was able to get a few torpedoes into one before being annihilated. The rest of the match was spent ogling my wreck. It was surprising to see how far along the game was.

I think what impressed me most in my first battle was coming out of the smoke cloud and getting cut in half by a team mate. It wasn’t even my smoke cloud.  When I sank I actually split in half and the forward end rolled over while the stern sank on an even keel. With such attention to detail, none of the testers cared if they sank or not. We all just wanted to experience everything. 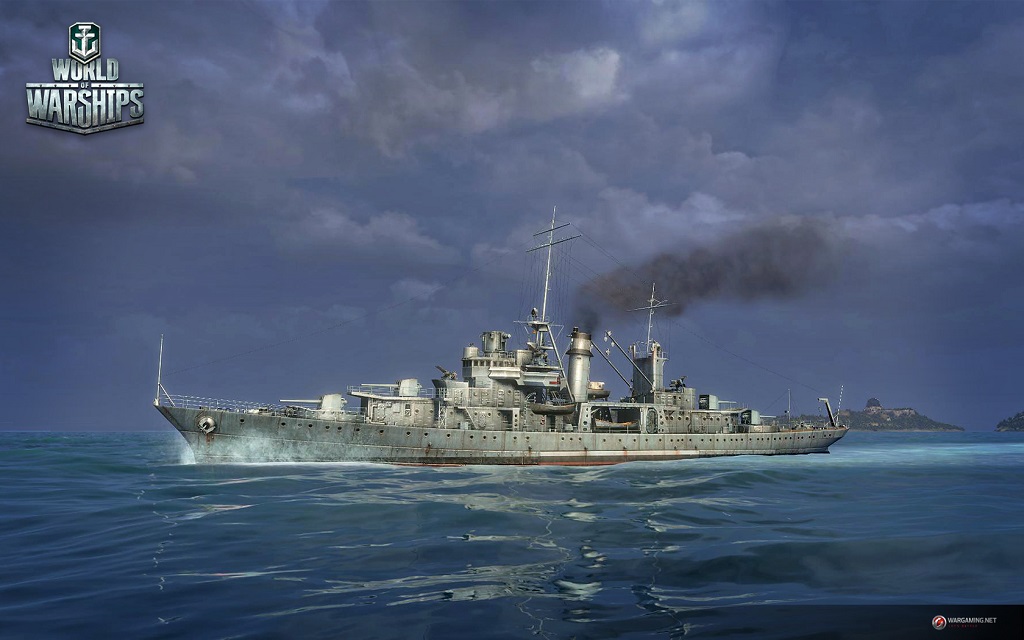 Since I was involved in the World of Warplanes alpha test almost from the beginning, I am pretty impressed with how much has already been done in all aspects of the game. Game mechanics work perfectly, the interface is cool, graphics are perfect…I almost asked myself why they needed alpha testers at all

I did not even recognise what hit me from where, there was so much going around. Also I could not take my eyes off the awesome ship graphics.

EvolGrinZ – In Closed Alpha for about 2 months now.

I did not expect the game to be so advanced already. I also found it really easy to get into and to pick up the game and just play. No need to study a manual for an hour or more just to understand how to play your ship. For long range shooting it helps a lot to have experience with playing artillery in World of Tanks. A look at the controls will not harm you as there are a few buttons in the game that will make your life a bit easier. 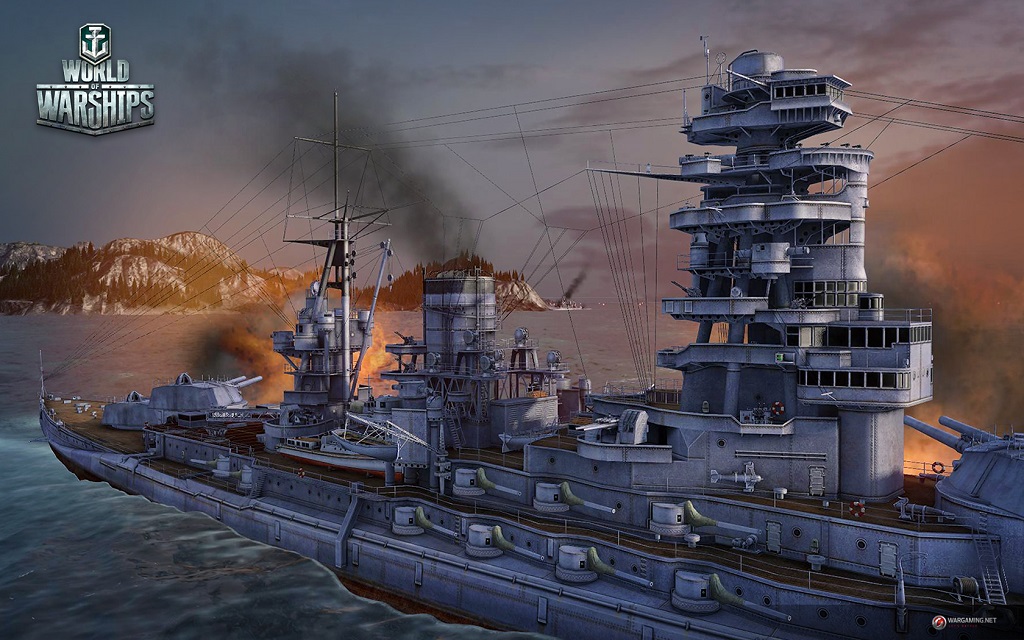 MilitarySurgeon (RU, has been in the alpha test since its launch)

My first impressions flooded me as soon as I entered the dock. I was surprised by the view from there – you see a beautiful seascape, a wharf, planes flying overhead and a huge warship slowly rocking on the waves. So first, I spent some time turning the camera around the ship, just looking at it from different angles and focusing on all the smallest details.

When the battle began, the first thing I was surprised by was the control system. It generally resembled World of Tanks and World of Warplanes but differed from what I had expected. I devoted the first fight to learning my ship – learning the control mechanisms, this kind of thing. I do not think I was useful for my team and didn’t cause a lot of damage. Fortunately, the control system is implemented quite well and after a few battles I had completely honed the necessary skills.

The first fight was rather chaotic for me. Before I started the game, I wanted to learn at least some general information about tactics and understand how to operate the ship. So my first battle was “monkey see, monkey do” – watching other players and imitating their actions. This had its desired effect and after a few battles I understood the basic principles of interaction with the team, shooting the main calibre weapons and manoeuvring in different conditions.

Manoeuvring is a very important thing. For example, an archipelagic type of map does not allow for a linear order of ships, so you have to improvise and try to come up with a new tactic and actively manoeuvre between the islands

Haales (RU, has been in the alpha test since January 2014)

Although I’m not a very big fan of history, I had heard a lot about the famous Japanese battleship “Yamato”. So when it was time to choose a ship for the first fight, my choice was obvious. I love operating battleships; these huge military machines give you a pleasant feeling of strength and unsinkability. My first dozen fights were devoted to this class. Later I switched to destroyers – their speed and dynamic gameplay are closer to me in spirit.