It’s been a long time since we’ve seen a numbered entry in the main Tekken series. Tekken 6 was released for consoles in 2009, was followed by the non-canonical Tekken Tag Tournament 2 in 2012, and then by the PlayStation 3-exclusive, free-to-play Tekken Revolution in 2013.

Tekken 7 will bring the series to the PlayStation 4, Xbox One, and PC for the first time, and introduce a number of new characters, including a series-first crossover in the form of Street Fighter’s Akuma.

Capcom’s Street Fighter 5 has been under fire from players recently, who claim that the game’s input lag on the PS4 version is a major problem. The company addressed player concerns in a blog post last month, saying it was “looking into the reports.”

GameSpot interviewed Tekken series director Katsuhiro Harada, who shared his thoughts on the topic, specifically in relation to the upcoming Tekken 7:

“People have never complained about input lag in Tekken before, have they? Tag 2 was highly regarded, wasn’t it? Do you think input lag frames is a certain number? Do you understand how it works? The actual mechanism is different depending on the game. If Tekken’s gameplay feels good, is there really a point in asking this question?

“It’s quite frustrating to keep hearing this question, when it is hardly relevant. Don’t try to sum up the whole of a game’s mechanics with one catchphrase. Tekken 7 is the first arcade fighting game to have online play between arcades around the country. It costs roughly $ 1 per play. Do you really think it would be this successful and well received if everyone was complaining about input lag? 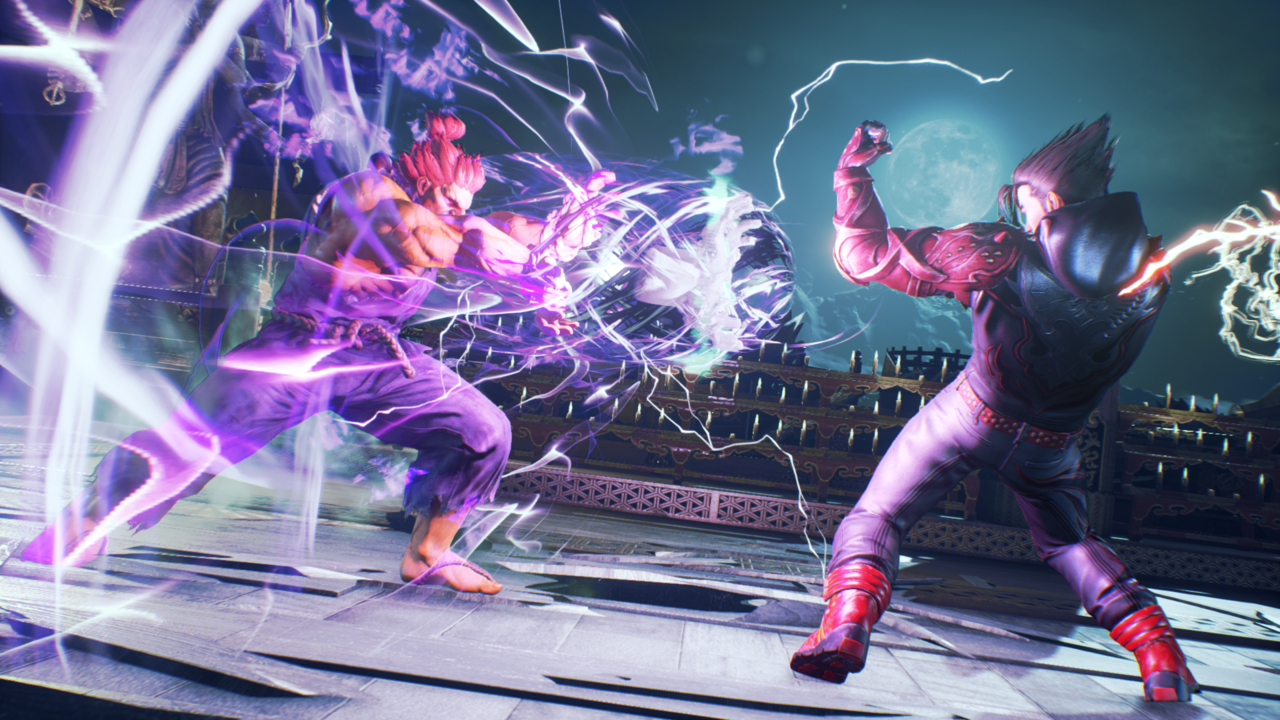 “Abroad, many top players have had many chances to play TK7 and TK7FR at Wizard World, Evo, and other events. I haven’t heard any complaints about input lag from them either. Same with the hardcore players and media that played the game at E3. I think that is your answer. By the way, what is the monitor you use at home to play games? I would be more concerned about the possibility of lag on that, instead.”

When asked whether any additional characters who would be added after launch, Harada confirmed that the roster shown at E3 was “not the full one at this time.” He added, “I can’t say if there is DLC or not at this time.”

As for hope for any returning characters who have yet to be confirmed (Miguel, Zafina, Bruce, etc.) Harada simply responded, “No comment.”

Tekken 7 is slated for release on Xbox One and PC in “early 2017.” A PS4 version has also been announced, but no release date has yet been confirmed. It is not known whether the game will have any cross-play capabilities.