This product is delivered as (CODE BY EMAIL) When you buy Code by Email goods from Oneplay, you will shortly after receive the code/ serial key for the item via email. There will NOT be sent any physical product by mail. You activate your product online and start playing right away. Download and register on www.funcom.com   The game includes a 30 day pass.   Imagine if every myth, conspiracy theory and urban legend was true. Imagine a world where vampires hunt for mortal blood in dingy London nightclubs, where werewolves lurk in the sewers beneath Seoul, and where the undead prey on the living in the shadows of New York City. This is the premise for The Secret World, Funcom’s upcoming massively multiplayer online game set in the modern-day real world.   No classes, no levels – total freedom of play – The Secret World has no classes or levels. It gives you complete freedom to be whoever you want to be and play however you want to play. Real locations throughout the world – The Secret World allows you to adventure through your own, modern-day world. Explore cities and adventure through locations spanning across continents. Join a secret society and fight for your side – Join one of three secret societies – the Illuminati, the Dragon or the Templars – and fight together or against other players for the power to control the world. A storyline unlike anything seen in an MMO – From creative mind of Ragnar Tørnquist – creator of the award-winning The Longest Journey – comes a story unlike any before seen in an MMO. Thousands of weapons and powers – Pistols, assault rifles, black magic, fireballs, katanas, explosives – there are hundreds of different weapons and powers to use.
List Price: 47.01
Price: 43.65 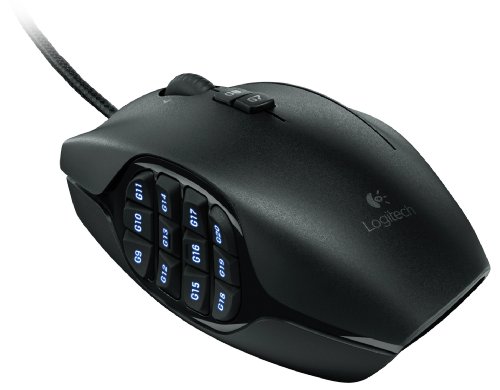 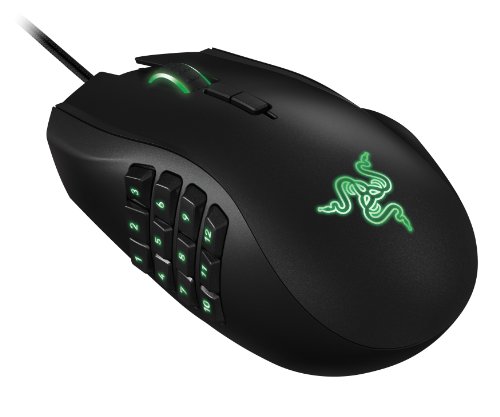 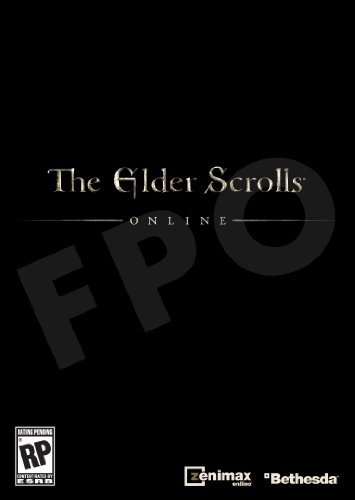