Yep that’s right, this is happening a day early. I’m not at work tomorrow because it’s Sarah’s birthday.. and since she let me work on Good Friday and Easter Monday I think I owe her one 🙂

One thing I’ve seen people struggle to understand in the current version of Rust is the context menus. We have to tell people how to open a fire. So that obviously is the wrong way to be doing stuff.

So I have made the context menus universal. Something doesn’t sit right with me with ‘using’ an object and then having a context menu pop up and then using the mouse cursor to select stuff. It kind of pulls you out of the game.

So I had a day of experimentation this week, and came up with this:

As you can see the menu pops up in the world and you can walk around it. It does present us with a bunch of new problems to solve, but it feels nice, so I want to try to make it work.

This also ties in with other in-world UI element stuff we want to do in the future.

I got the new version bundled and on Steam. Don’t bother switching to the experimental branch yet though – because there’s no servers and you can’t do anything.

The new network code is almost complete. It hasn’t been tested under load yet – so I’m sure there’s room for improvement etc. Part of getting the Steam build working is to test this, which will hopefully happen in the next couple of weeks.

Dan has been busy making world models for the items. 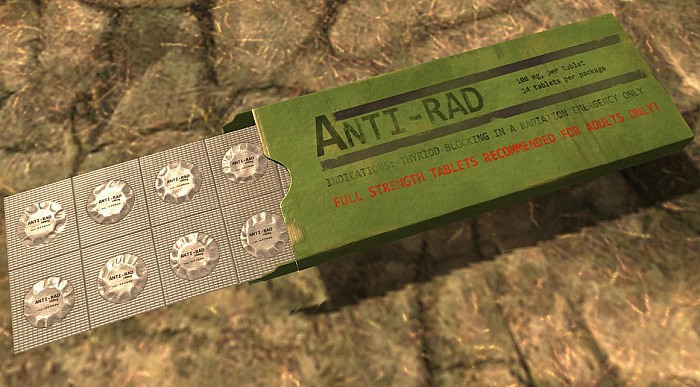 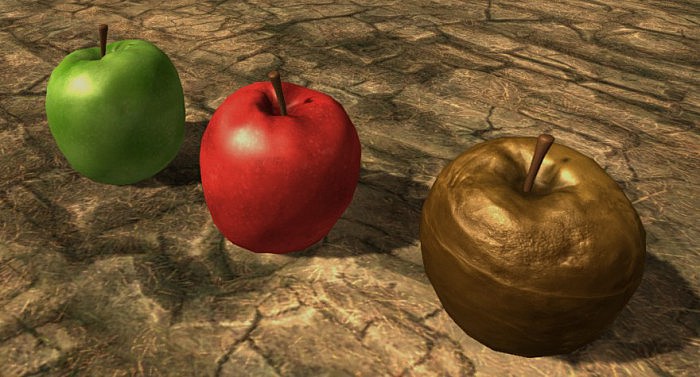 Meg made some concepts for survival shelters.