During World of Warships’s development many myths and conspiracies also sprang into existence, many of which were established amongst the fans. You know, sometimes there are situations, when even we forget if we’re actually going to add submarines or night battles to the game or not. So let’s sort it out together! To restore the peace, today we’re going to recall and destroy the most resilient legends about World of Warships, hopefully, without bringing to life any new ones.

Myth #1. Submarines in World of Warships. A wish or reality?

The World of Warships project is dedicated to large-scale, naval warfare involving dozens of military vessels. Unfortunately, submarines do not fully fit here. They are slow and bulky and are essentially helpless on the surface and their underwater position renders them useless for battling as part of a team.

In addition to this, the introduction of underwater vessels will complicate the game’s mechanics. The team would also have to design underwater landscapes, develop interfaces and build whole 3D gameplay models. Submarines undoubtedly are material for a fully-fledged, independent project, but if included in World of Warships they are going to destroy the balance and twist the backbones of the gameplay. So, at the risk of annoying the community, this is not something that we want to get involved in. 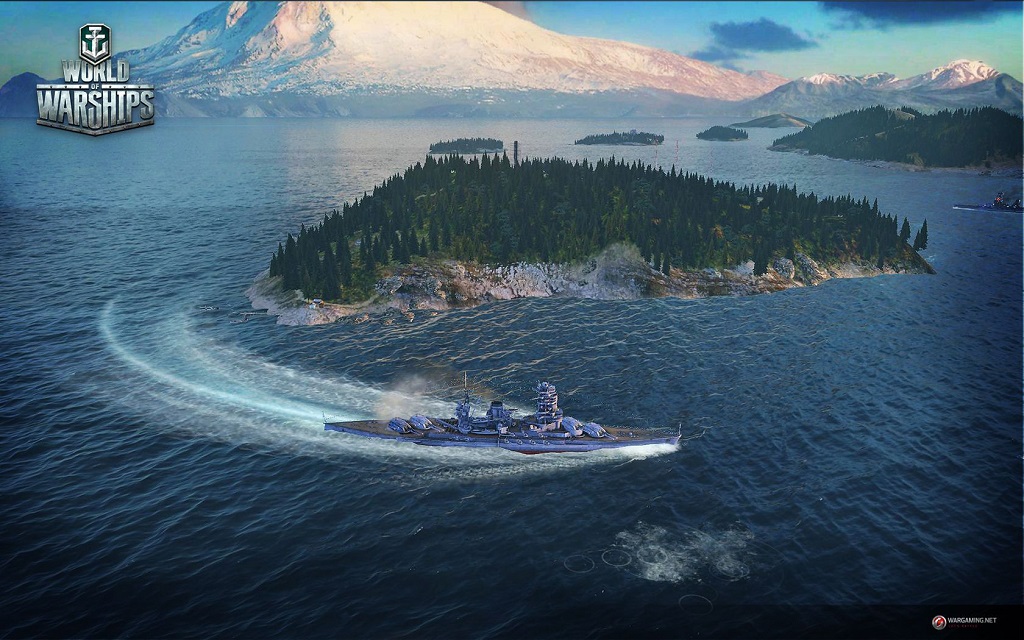 Even though Yamato, along with her sister ship Musashi, were the biggest and powerful battleships in the whole of fleet history, neither of them have managed to seriously affect real life warfare. Both these ships were saved on numerous occasions, for use in further battles, through the continuous avoidance of direct contact with enemy ships. Consequently they were both sunk by hits from US aircraft carriers. The Japanese super battleships never had a chance to live their moment of glory.

In World of Warships you may find a number of decent opponents that can withstand Yamato attacks. For instance Tier X of the US tree provides the USS Montana – a “papership” from a series of 5 super battleships that were never built. Having a deadweight over 70000 tons, bearing 12 406 mm cannons, she is a great match for the Japanese giant in sea clashes. Of course, you shouldn’t forget about aircraft carriers that will also be a real threat for any battleships caught in their vicinity. There is no place for invulnerable units in our universe!

Myth #3. Torpedoes are for destroyers only.

Well, this statement is a bit faulty both from a historical point of view and from the point of view of our game. During the first half of the 20th century, torpedo launchers were mounted not only on destroyers but a significant share of cruisers got them as well. The Japanese fleet was quite distinctive for this fact, as they were known to have the most sophisticated torpedo armament of those times. Moreover, certain battleships were also known to bear these weapons on board, although with little effect. This is why we aren’t going to mount them in the game, luckily their artillery armament will suffice instead.

Though initially this approach may seem reasonable, and even logical, essentially it has nothing to do with reality. Naval warfare is ruled by completely different concepts and features unique specifics so that World of Tanks and World of Warships are relatives only through ideology and general gameplay principles. For instance, scouts in the game are represented by recon aircraft and common AT-SPG tactics cannot be applied on the sea at all – the water surface simply cannot hide a static ship, rendering her an easy target.

Interaction between classes is also arranged to a very different scheme. So, say, in World of Tanks, light units can hardly damage heavy tanks, whereas in World of Warships a destroyer may require only a single lucky torpedo salvo to make a battleship or an aircraft carrier stare up at surface from the depths, or at least cause sufficient damage to the modules by heavy blows from HE shells. 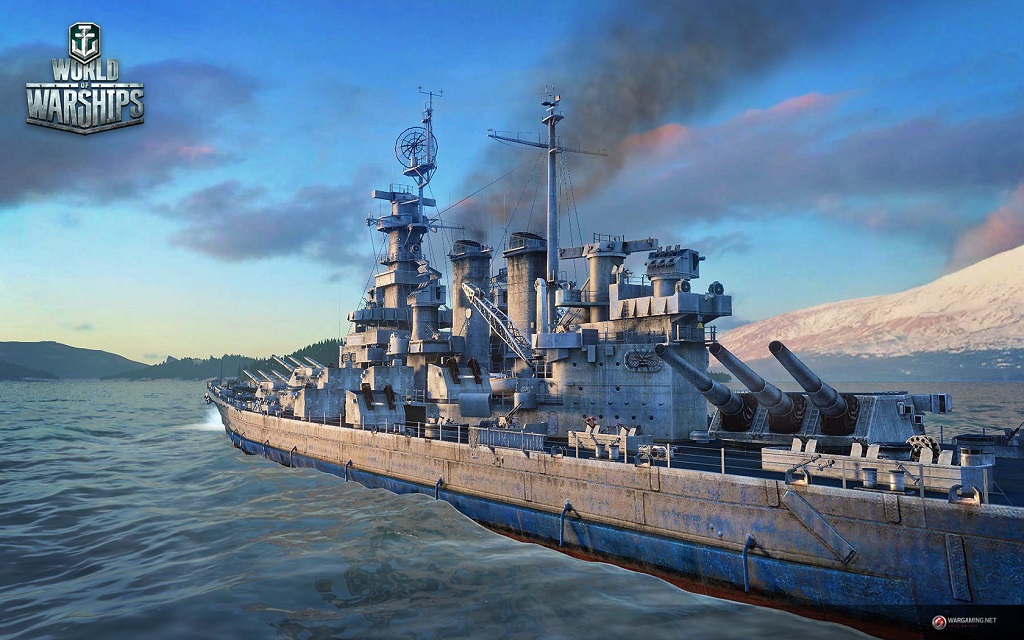 Myth #5. Players may switch between all weapons on board.

A warship is a huge and complex vessel that usually possesses a number of weapons on board. So as not to overburden the gameplay, we have decided to make only major caliber guns, torpedo launchers and aviation directly controlled by the player. AAA sites and auxiliary calibers are operated by Ai directly, although players may also affect their behavior indirectly, for instance, by researching certain modules and approaching targets from certain angles. We’ll try our best to save precious minutes for players who would otherwise waste time switching between dozens of cannons in the heat of the battle. Trust us, you have a ton of a work to do on the high seas with aiming and shooting being only a negligible part of it.