During World of Warships’s development, many myths and conspiracies sprang into existence, many of which were established amongst the fans. You know, sometimes there are times when even we forget if we’re actually going to add submarines or night battles to the game or not. So let’s sort it out together! To restore the peace, we’re going to recall and destroy the most resilient legends about World of Warships, and hopefully without bringing to life any new ones.

Myth #6. You will be able to see members of the crew on the decks of ships in World of Warships.

Unfortunately, you will not be able to see crowds of sailors walking on the ships in World of Warships. First, according to procedure, when there is a combat alarm, most of the crew leaves the deck and goes to their posts. Secondly, it was decided not to model crew for both ethical reasons and in order to optimize the game – rendering dozens of miniature figures would put a lot of pressure on system resources.

But even though you may not be able to see them, the crew will significantly affect the gameplay. Their presence will be visible through the skills that can be researched. It is not necessary to develop each sailor individually – the whole crew will be split into combat units, and each unit will have skills to research.

Myth #7. It will be possible to control planes from aircraft carriers as the aircraft pilot, as in World of Warplanes.

No, although the gameplay for carriers will differ a lot from other ships, you will not be able to jump into the pilot seat of your planes in World of Warships.

Players will be controlling whole squadrons of planes, not individual aircraft. There are four types of aircrafts which are present in our game: scouts will be responsible for detecting the enemy, fighters will target enemy aircraft, and dive bombers and torpedo planes will be used to destroy enemy ships. Players can set goals and routes for each of the squadrons, and the gameplay will feel like a classic RTS (real-time strategy).

Myth #8. Weather in World of Warships will be changing dynamically and will influence the gameplay

Influence of weather and terrain objects on gameplay is under active consideration, but we can share some general principles right now. For example, fog and smoke screens will affect visibility and spotting mechanics. The location of islands and shoals are used to direct the player’s maneuvering and route planning on the map. We will implement seas, but you should not hold your breath waiting for stormy oceans – no one fights in such weather.

Another interesting idea that might appear in the game is night battles, which were often an advantage to the Japanese fleet at the beginning of World War II. Darkness imposes its own unique rules of battle, the key point being detection of the enemy. The combat aircraft will not be as useful as they are during the day, while artillery and torpedoes will have a more difficult time finding their targets. 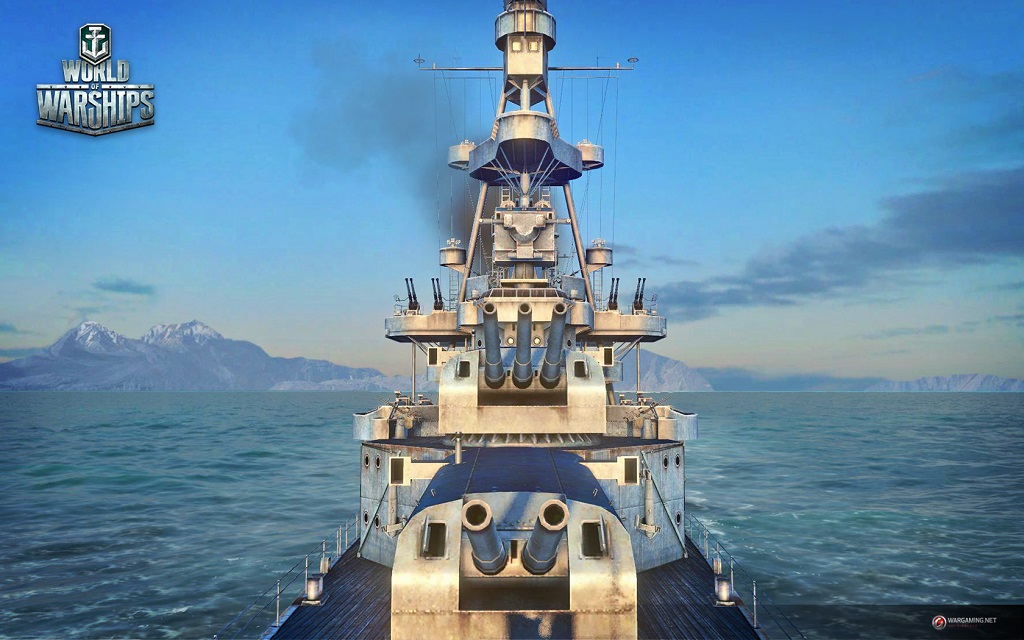 Myth #9.  Wargaming will unite its trilogy into one game mode.

No, as we think such a union is impossible in principle, and will do more harm than good. Each of the projects has its own dynamics, character, and style of gameplay. Attempts to combine such different projects into one place would be difficult from the development side and would complicate game mechanics. It would force each project to lose its own face and become a gray project.

This not only deprives them from individuality, but it would also affect the quality of the projects and destroy the game balance – developing the game mechanics for one game would break the other two.

As a result, instead of three bright, high-quality projects, the user would get one, gray, almost unplayable project. So we have decided not to unite them, but to leave three great games to stand on their own. 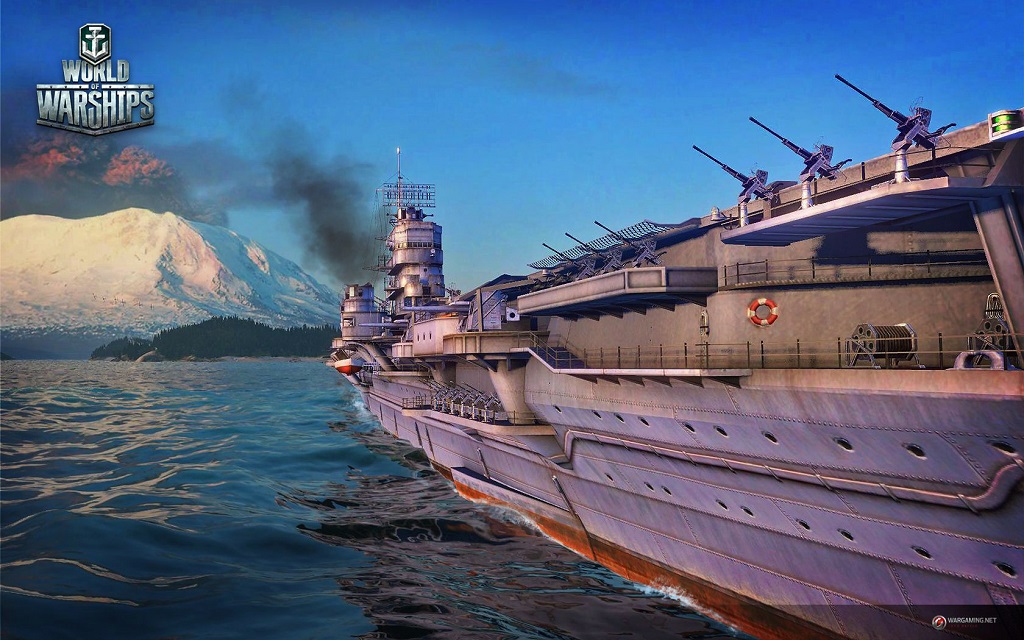 Myth #10. Enemy ships can be destroyed in a single hit.

Yes and No – destroying enemy with a single hit is possible, although very, very difficult. In order to do this, you would need to damage the magazine. It has happened, for example, with the famous British flagship, the battleship “Hood.” As ships are always very well armored, players will have to acquire a powerful major caliber, a keen eye, and a fair amount of luck.