World of Warships: How Naval Battles are Arranged: Part 4

Whosoever shall smite thee on thy right cheek with an HE shell, turn to him the other also. Better leave the hurt one for subsequent hits — there are no hit points left there anyway.
–Unknown Russian philosopher

One does not simply destroy a ship.

The most difficult thing to tackle when you start writing is the introduction. I heard that Ilf and Petrov had the same trouble, so here’s how they dealt with the problem: they simply made the first page about nothing — random stuff subsequently removed from the rest of the text. So I decided to give credit for this method and try it myself. I’ll start with some boring, well-known facts and remove them from the text later on. So let’s begin!

…And so, this fact amused the researchers so much they could not believe their eyes. When they assured that this is true, this fact was unanimously resolved as one of the most fortuitous events in the history of naval warfare. So, for us,  such a case is important as it vividly shows that it is not that easy to give a universal reply to the question, “at what moment is a ship considered to be  a completely destroyed unit?”

It is obvious that she may be rendered as “destroyed” if the hull is pierced, and sinking is an easy inevitability. But what if she’s still on the surface, completely destroyed above sea level, with a couple of sailors surviving, and even the ship’s cat decided to learn to love swimming? It would be quite logical to say that ship is destroyed, as such a twisted metal ghost can barely be a menace to the enemy force. The player may then, rightfully, be “granted” a frag.

So how can we draw the line between “destroyed” and “almost dead?”

To do that, we use the “hit points” concept that allows estimating the health of the vessel. Their number decreases each time a ship gets hit. If they dropped to zero — well, it’s not your day, Captain! Yes, you fought like a lion, but your team failed as always. Randomness is a hard beast to tame. No use slamming on the keyboard, though — there will be plenty of positive battles, where you will survive and upturn the villains. Nevertheless, now you may enjoy watching your ship drown in pieces. Or take your time looking at the lifeless smoking island. 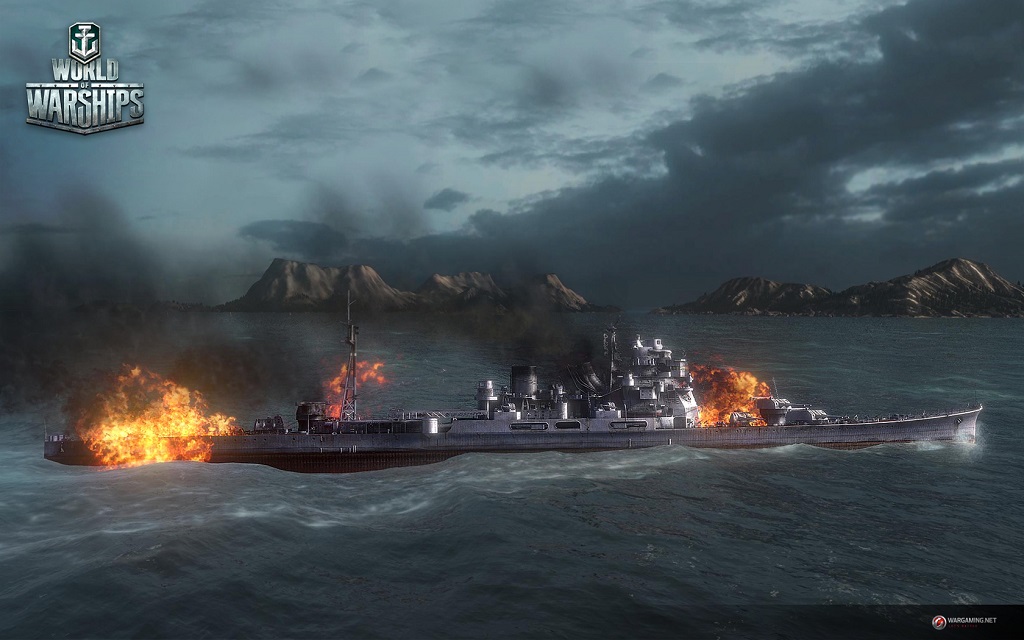 At this moment, such a scheme looks pretty common, and is similar to a scenario used in many other games. But what we actually wanted to do in World of Warships is to keep a ship alive until all her parts are damaged severely. Otherwise, it would be strange to render a ship “destroyed” just because a sequence of shells hit her in the same turret, or just because the hit points finally reached zero. This approach omits the fact that there are still turrets that work, and potentially the engine. Even the crew is largely unaffected (except those unlucky enough to go with the damaged turret).

So to avoid this, we really need to assure that hits in the same area will gradually lose their damaging effect. Specifically, that a shell that subsequently hits the turret that was destroyed earlier can hardly add to the mess in that specific area. Maybe it will just twist the twisted parts a bit more and more thoroughly fragment the already-destroyed interior. So there’s almost no ground for counting damage in this spot.

To accomplish this, we have divided the ship into a number of damage areas. Such areas may be represented by a module or a compartment. The difference between them is that a module is a functioning element (a turret, engine or torpedo launcher), but a compartment is something like a “hit point storage” that may be affected by enemy fire. Each destructible area is defined by its own amount of hit points. Their loss results in the reduction of the overall “health” by the same value. But if a certain area lost all hit points, no strike will make it any more damaged. 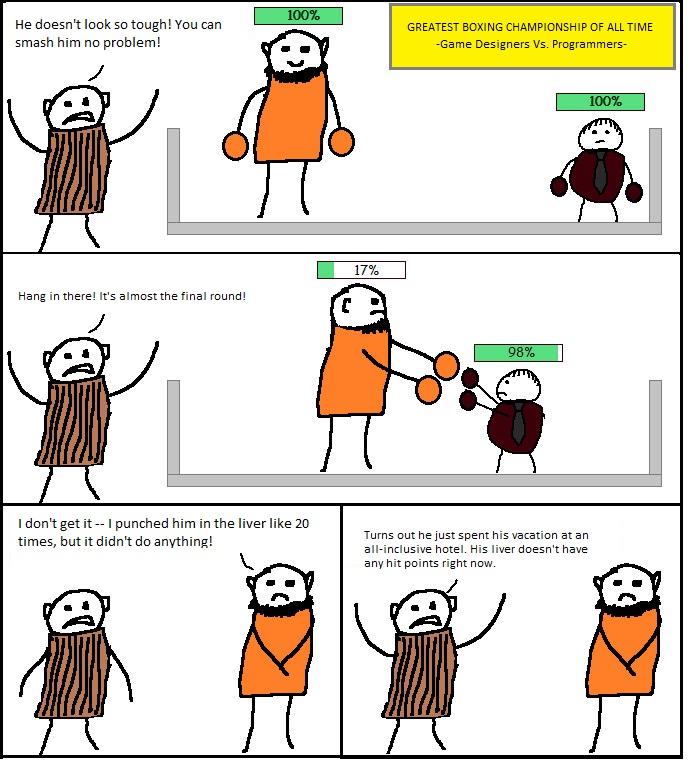 In the case of a module, damaging it also influences its functioning. For instance, the turret that was hit will consequently traverse slower, or shoot at a lower rate, or fail to do anything at all. Specific hit points of the destructible areas are defined in the way that their sum slightly exceeds the hit points of the ship. Thus, to defeat a ship, you will surely have to damage at least a major part of its modules and compartments. Though there is always place for exceptions —  setting off a detonation in the vicinity of magazines by a single lucky shot may cause a huge monster explosion. HMS “Hood” guaranteed that. It has to be a really lucky shot, though.

You may also simply drown an enemy by hitting her hull below the waterline, so we introduced “buoyancy points” as well. To be exact, these are a sort of floating points that are responsible for holding a ship on the water independently from all the “fuzz” on the upper decks. They are given to the compartments that may be potentially drowned, so their amount reduces if the underwater sections were hit. And again, drowning a ship doesn’t imply that every such section should be filled with water, only the major parts of them.

This Sunday, we’re going to blow up the ships! So don’t miss the next part of this article.